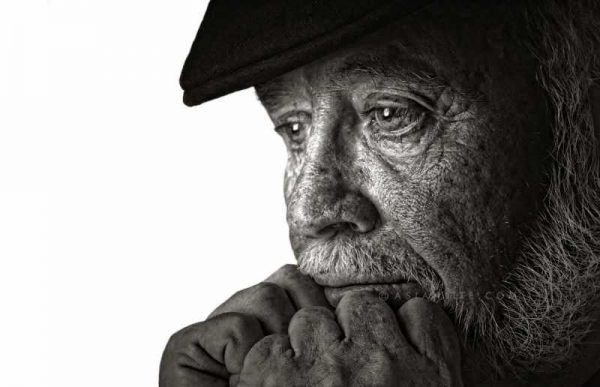 When Aditya Dubey took up a job in Sydney five years ago, his elderly parents had mixed feelings — they were happy for his success, but saddened by the fact that he would be so far away and practically inaccessible.

There was, of course, the telephone, but even the weekly calls were a financial burden.

So Aditya’s father Dharam Prakash Dubey, 68, and his mother Manjushree, 69, though not exactly tech-savvy, began using technology to keep in touch — first experimenting with email, which entailed firing up a computer, and later Skype which, given the connectivity in India, was not always a satisfactory experience.

Then along came smartphones — Aditya gifted them one — and, with it, mobile messaging. It was, for the Dubey couple, a godsend.

“Now we hardly feel that Aditya is so far away from us, thanks to WhatsApp; we interact and chat with him almost daily,” said Dharam Prakash.

The Dubey family is not alone. Adapting to the new technology on smartphones, iPads, tablets and phablets has bridged the chasm of distance for senior adults and they now conveniently connect with their children anywhere in the world.

And the most accessible and convenient among these technologies are instant messaging apps such as Viber, WeChat, Snapchat, MessageMe and Ajura — with the popular WhatsApp leading the pack.

According to the latest industry figures, there are nearly 70 million active monthly WhatsApp users in India, and the number is growing. Free messaging and calling app Viber recently announced that it has over 40 million registered users in India.

For the elderly in India, mobile messaging with call option has changed the way they used to communicate with their loved ones in the past.

“Five years back, I could not imagine talking to my son for long because of the high cost involved with telephone calls. Today, I can have a video chat with him as well as chat with him on WhatsApp without worrying about the cost,” said Manjushree.

For the Dubeys, getting used to the technology did not come easy but their son helped them learn it faster. “I used to ask my son to prepare a step-by-step flow-chart for me. This helped me learn to operate the gadget quickly,” Manjushree told IANS.

For 75-year-old doctor Sumangla Bhan, who lives alone, it was WhatsApp that helped her to connect with her daughter who had shifted to New York a few years back.

“Earlier when I had laptop, we used to exchange emails. Later, we started having video chats over Skype and once WhatsApp came, life became so easy. It has almost been a year since I used my laptop to send my daughter an email,” she told IANS.

Before the “laptop era”, Bhan used to call her daughter, who teaches in Columbia University, but only about once a week. “What a respite with WhatsApp nowadays,” she quipped.

WhatsApp has also helped cut the distance between 63-year-old Mahesh Dubey and his two daughters who are settled in Britain, and a son who lives in the US.

Mahesh also started communicating with his kids first through emails, then shifted to Skype and finally switched to WhatsApp. “The chat and calls over WhatsApp have made me feel as if my kids are near me all the time,” he said.

With more and more Internet-based and smartphone-based applications on the anvil, being virtually present with your kids abroad will not be a far-fetched dream.

Till then, stay put with instant messaging apps.