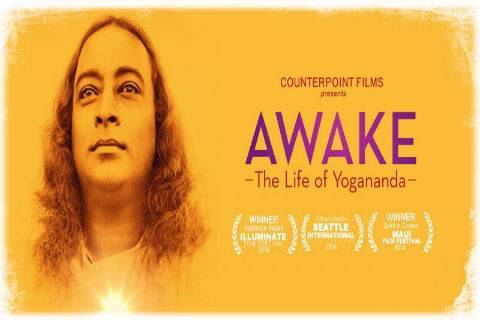 After wowing the audiences across the world, the award-winning documentary, “Awake: The Life of Yogananda”, an unconventional biography of the eminent Indian Yogi Paramahansa Yogananda, is releasing in India on June 17.

Narrated by the veteran actor Anupam Kher, the film is releasing a week ahead of the Inernational Yoga Day which is celebrated on June 21.

The movie is releasing in major cities including Mumbai, New Delhi, Kolkata, Bengaluru and Chandigarh.

“India holds very special place in my heart. I went there for the first time to film ‘Awake: The Life of Yogananda’. I was a bit of sceptic at the time and could not have imagined that the teachings of Paramahansa Yogananda would completely change my life,” said the director Paola Di Florio.

“The documentary is an unconventional biography of Paramhansa Yogananda who brought yoga and meditation to the West in the 1920s and also authored the spiritual classic ‘Autobiography of a Yogi’ which sold millions of copies and is a go-to book for seekers, philosophers and Yoga enthusiasts,” she added.