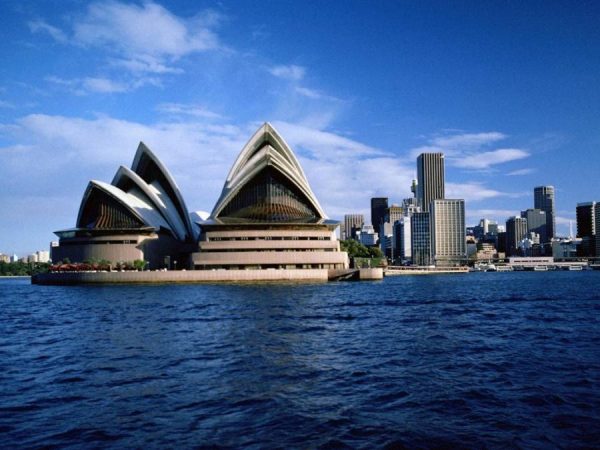 Lawyers here are all set to lodge a class action in the Australian Federal Court (AFC) on Thursday to demand freezing of the Chandigarh-based Pearl Group’s real estate assets in Australia.

It has been alleged that Pearl Group was running a ponzi scheme which had swelled to over Rs 45,000 crore.

India’s Central Bureau of Investigation (CBI) is in the process of identifying various assets owned by the directors of the Pearl Group. The assets include prime real estate in Australia’s tourist hub in the northern state Queensland.

Australian lawyers are now lodging the class action in the federal court on behalf of tens of thousands of defrauded Indian investors. They are trying to get court orders to freeze $100 million worth of ­­­prime Gold Coast real estate, which includes a five-star hotel.

Alex Moriarty is one of the lawyers who represents the defrauded Indian investors in their attempt to retrieve some of their hard-earned money from Australia.

The class action has been brought by a former Australian Securities and Investment Commission (ASIC) investigator Niall Coburn. He has travelled to India a few times to speak to the victims of what has come to be known as the Pearl Scam. It has been reported that tens of thousands of Pearl investors have joined the class action led by the Australian lawyer.

“It was clear to me that no one was going to do anything in this kind of investigation — it was all too hard,” Coburn said on Wednesday.

“At the moment, we’re representing more than 45,000 Indian investors who collectively invested over $10 million,” Moriarty said.

“But a class action can grow as more people join it,” the Australian lawyer added.

While Australian media and legal community have been surprised by the sheer size of the allegedly duped customers, they have also been criticising an Australian government body Austrade for introducing the tainted Indian company to the businesses here as an approved investor seven years back.

It has been reported that a Pearls Group company, Pearls Infrastructure, invested $100 million into an Australian company that acquired the Sheraton Mirage for $62 million in 2010.

“We are really confident that the committee is fully seized on the matter,” ABC’s 7.30 Current Affairs programme has quoted Kochi-based advocate C.P. Chandrasekharan as saying.

Besides investments in Queensland, Pearls Group’s Australia-based company Pearls Australasia has also been pumping money in other projects Down Under. It has been reported that Pearls Australasia has plans to build the $75 million Edgewater residences and apartments on Lake Orr at Delfin Lend Lease’s Varsity Lakes.

Investments have also been made in residential towers in Brisbane and property development projects in Melbourne.