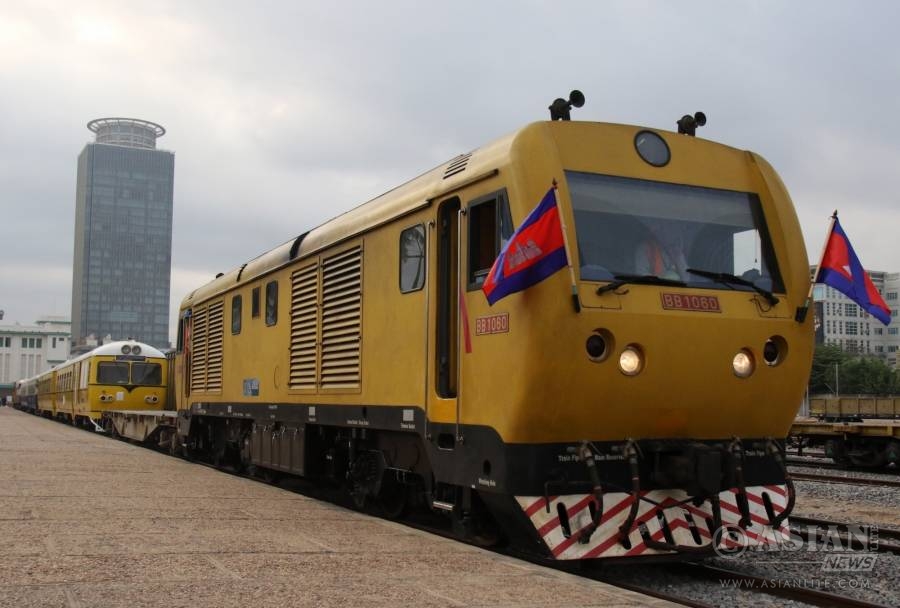 Normal traffic was affected across Kerala following the derailment of the Thiruvananthapuram-Mangalore Express train on Sunday, according to railway officials.

Officials said around 12 coaches of the train from Aluva and Thrissurgot derailed and all the passengers were safe.

The incident occurred near Karukutty at 2.15 a.m.

Railway officials have ruled out the possibility of any foul play in the derailment.

Following the incident, several trains originating from the state capital were either diverted or asked to ply up till certain stations, while some others were cancelled.

Chief Minister Pinarayi Vijayan has asked officials to see that special bus services were operated to ease the difficulties caused due to the derailment.