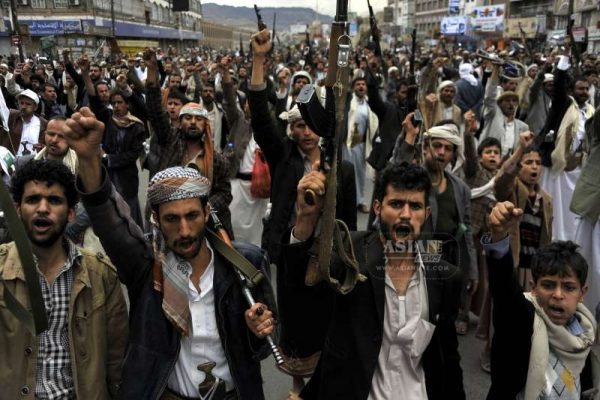 A Kerala priest abducted in Yemen is safe and efforts to secure his release has reached its last leg, a government official said.

Catholic priest Tom Uzhunnalil is safe and has spoken to his church authorities, the official said.

” It is now clear that the priest is not in the custody of the Islamic State (IS) terror group but with anti-government forces in Yemen. Last minute efforts are underway and his release is imminent,” the official said.

In March, armed militants barged into an old people’s home set up by the Missionaries of Charity in 1992, and killed many including four nuns out of which one was Indian.

The militants abducted Uzhunnalil and there was no word from him until last week.

The Vatican, Federal Bureau of Investigation (FBI) and the local Indian community in Yemen are all working hard to secure his safe release.