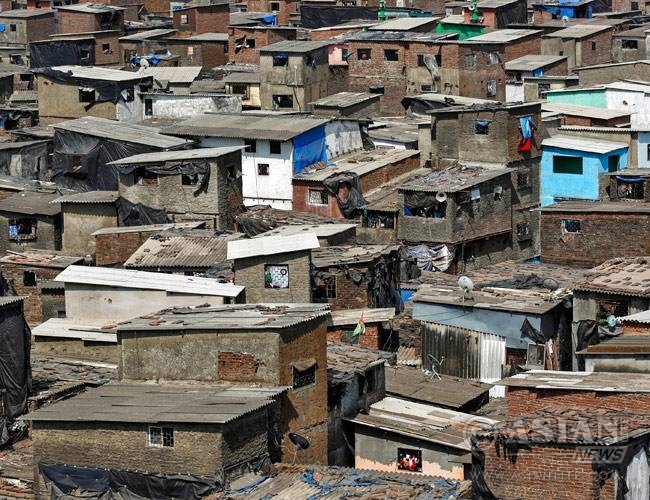 In a major breakthrough, the Mumbai Police arrested five medicos, including the CEO and Medical Director of the reputed L.H. Hiranandani Hospital in Powai, in connection with a racket in illegal kidney sale and trnasplants, officials said.

They have been charged with involvement in the illegal sale of kidneys. The police is examining the possible inter-state and global ramifications of the racket.

Health Minister Deepak Sawant said the hospital’s licence for carrying out transplants was cancelled last month after the scam was unearthed.

“No kidney transplants take place there. We cancelled the licence immediately after we learnt of it last month,” Sawant told media persons.

Mumbai BJP MP Kirit Somaiya said the racket had inter-state ramifications and he had spoken to Union Heatlh Minister J.P. Nadda over the issue and some more arrests could be expected.

Earlier, an official spokesperson for the Hiranandani Group said an internal probe is being conducted, and declined further comments till the investigation was over.

So far, at least 14 persons, including the five medicos, have been arrested in the case that first came to light in July at the hospital.

A few more suspected cases surfaced later and police are probing around 30 transplants conducted at the hospital in the past one year.

Following the expose, the Maharashtra Directorate of Health Services set up a committee of medical experts, which found irregularities related to at least four kidney transplant cases.

Based on the committee’s report, the police arrested the five medicos of the 12-year-old, 240-bed prestigious hospital, sending shockwaves in the state medical fraternity.

The lid was blown off the racket on July 14 when social worker Suresh Gupta, some political activists and members of a trade union stopped a kidney transplant operation midway, since the donor and the recipient were allegedly found to be fake husband and wife.

Delving deeper, the police identified Brijendra Bisen, who created the false documents with the help of two other external agents and has his network functioning mainly in Maharashtra-Gujarat.

Incidentally, Bisen was arrested in 2007 when one of the biggest kidney sale-transplant rackets was busted.

In the current racket, the police had earlier arrested Bisen, recipient Brijkishore Jaiswal, who is a textile businessman from Surat, and donor Shobha Thakur who was shown as his wife and who was promised Rs 10 lakh for her kidney, hospital official Nilesh Brijkishore Jaiswal and others.

The accused have been charged under Sections 12 and 21 of the Transplantation of Human Organ Act, 1994, and the Indian Penal Code, said the police.