Pakistan said it wanted to “amicably” resolve all outstanding issues with India, including those related to the Indus Waters Treaty….reports Asian Lite News 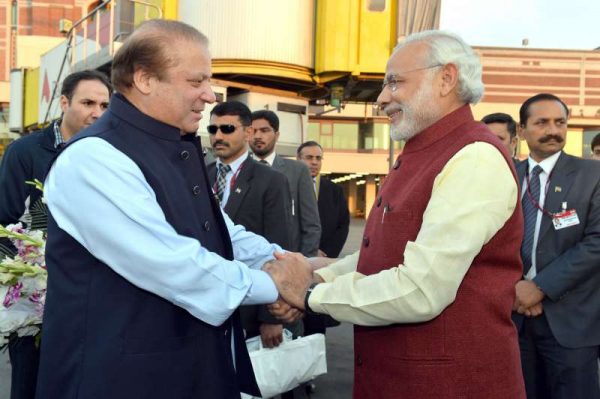 Radio Pakistan quoted Foreign Office spokesman Nafees Zakaria saying during his weekly media briefing that the government was assessing “India’s activities” within the framework of the water sharing agreement between the two countries.

Zakaria said the treaty didn’t allow unilateral abrogation of the agreement and “Pakistan is keeping an eye on the evolving situation and would follow its strategy in case of any violation”.

“There is an arbitration mechanism to resolve the dispute regarding implementation of the treaty and many IWT disputes were resolved amicably in the past,” the state-run radio quoted Zakaria as saying.

The IWT was signed in 1960 to allocate the three eastern rivers of the Indus basin — the Ravi, Beas and Sutlej — to India, while 80 per cent waters of the three western ones — the Indus, Jhelum and Chenab — were allotted to Pakistan.

India has recently said it would fully utilise its 20 per cent share of the Indus waters and that the proposed water projects would not be in violation of the treaty. Pakistan has disputed India’s contention and sought a World Bank intervention.

Zakaria said said the Kashmir dispute was a “bone of contention between Pakistan and India” and urged the international community to “play its role” in resolving the issue.