Bollywood star Nawazudhin Siddiqi was banned from taking a role in a Ram Leela event at his local village. The scenario will repeat in many other villages too. Lumpen communalism can be shamed, but will media help?….asks Saeed Naqvi for Asian Lite News 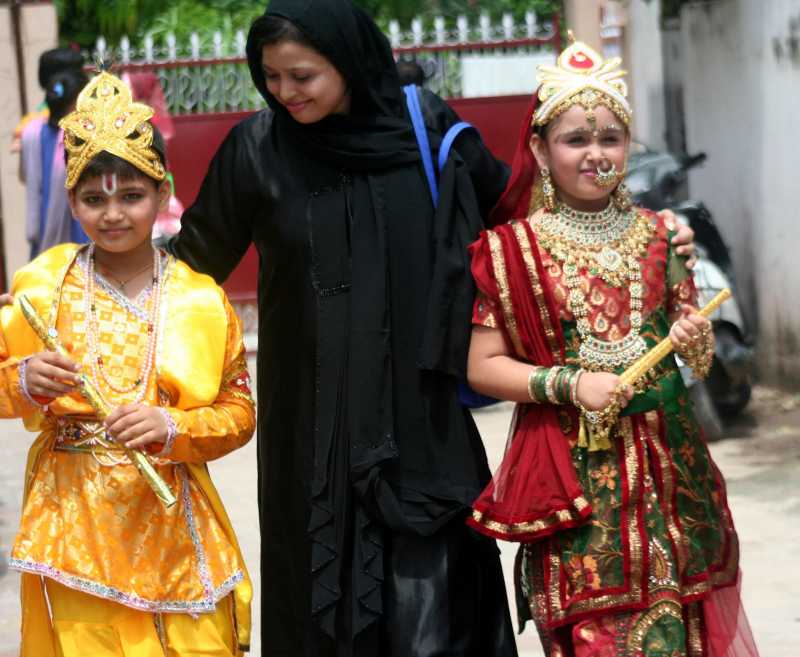 Abbas was Hussain’s younger half-brother, known for his valour, loyalty, commitment and character.

In AD 680, barely 48 years after Prophet Mohammad’s death, forces of Yazid, who ruled the Arab world from his headquarters in Damascus, surrounded the 72 relatives and friends of Hussain, the Prophet’s second grandson, on the banks of the Euphrates in Iraq. The entourage included women and children. Yazid wanted Hussain’s endorsement for his universally-recognised corrupt rule. He needed legitimacy; Hussain said no. He was determined to preserve the sanctity of the Prophet’s message of peace and just society.

What followed on the banks of the river is what history remembers as the Battle of Karbala, the central theme of Moharram observances everywhere for the past nearly 1,400 years.

On the 10th day of Moharram — Aashura — Hussain, in consultation with his younger sister Zainab, announced an important decision: the “standard” (alam) of Ali was to be entrusted to the bravest, Abbas. Ali, the Prophet’s cousin and son-in-law had raised this emblem in every battle Mohammad was forced to fight with Arab tribes.

To put extreme pressure on Hussain, Yazid’s troops blockaded the river. In the scorching heat, supply of water was cut off to the 72 in Hussain’s camp. This is when Abbas rode out, fluttering his banner, determined to fill his water bag particularly for his favourite niece Sakeena, fainting with thirst. 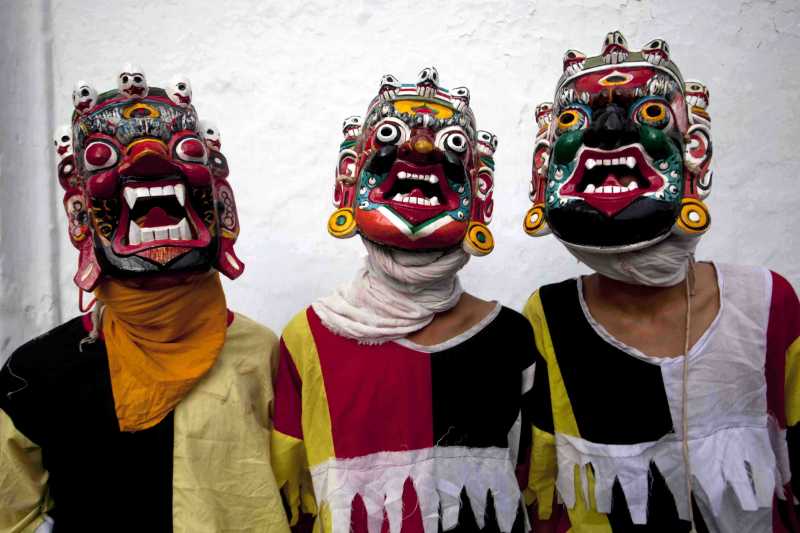 Never did Urdu poetry reach such peaks of grandeur in the epics called Marsias written by masters like Munshi Channulal Dilgeer, Mir Anis, Mirza Dabeer, Josh Malihabadi — particularly Marsias with Abbas as hero. The emotive power of the Abbas narrative, the way both his arms were cut off, his utter helplessness at the sight of his water bag pierced with an arrow and his standard falling, had popular resonance. Abbas’s alam is therefore a mandatory part of all Moharram processions, accompanied by soulful “nohas” or dirges. In some Qasbahs and districts these processions were led by Hindus.

The dirge quoted above is virtually the theme “noha” of a Hindu procession. It virtually taunts Arabs for their shoddy treatment of “Ahle Bait” or the Prophet’s family.

“Oh, if only Abbas were born among us Hindus; we would never have allowed his alam to be so desecrated.” It may be somewhat romantic, but it is an uplifting cross-cultural sentiment. And these Moharram processions are going on quite literally today because Moharram observances are in full swing. October 3, after all, was the first of Moharram. It is all building up to a crescendo till October 12, Aashura, the day when Hussain and all the male members of his entourage were martyred. Women were taken prisoners.

It may no longer be as grand as it was in the past but anyone interested in the aesthetics of Moharram should visit Lucknow, Mahmudabad and smaller Qasbahs like Mustafabad to experience the poetry, music and popular dirges sung in large choruses. Naushad, the renowned Bollywood music director, borrowed his choruses from the “nohas” of Lucknow and the Qasbahs of Awadh.

Moharram in our Qasbah of Mustafabad was incomplete without a sermon or two by Pandit Brij Mohan Kachar. Today the best known writer of Soz and Salams focused on Karbala is Sanjay Mishra of Lucknow. I deliberately mention all this, even on the pain of being repetitious, because our collective tragedy is that most of the time lumpens run away with the limelight: images of the murder in Dadri or cow dung paste being thrust down the throats of Muslim boys is brought into focus ad nauseam. Such incidents, which frighten (and anger) Muslims, only end up embarrassing an overwhelming number of Hindus.

Lumpens have once again come into focus in Budhana village in Muzaffarnagar. The village happens to be the ancestral home of the brilliant theatre and Bollywood actor, Nawazuddin Siddiqui. He was eager to play a role in the village Ram Lila during Dussehra. Local Shiv Sainiks said this would happen over their dead bodies. Nawazuddin was a Muslim. How can he act in Ram Lila?

This kind of vulgarity does not need to be dignified by public breast-beating. If only there was an authentic public service media, or even an independent TV channel with minimal aesthetics, I would have had Josh Malihabadi’s revolutionary couplet, deriving heavily from the Ramayana legend, either sung or recited in Josh’s declamatory style:

I am sure, the Shiv Sainiks of Budhana would have difficulty understanding the couplet, but their political patrons would certainly be embarrassed.

I would then dwell on Abdul Rahim Khan e Khana’s life not so much as Akbar’s courtier but as a Bhasha, or an Awadhi poet. I would set to music his Sanskrit verses (with subtitles) on Lord Rama. Patrons of the present government would probably be ashamed when they learn that the scholar on Rahim’s Sanskrit verse on Lord Rama was the late RSS litterateur, Vishnu Kant Shastri.