Tata Sons served a legal notice on its ousted Chairman Cyrus Mistry, alleging breach of confidentiality and passing on sensitive information to his family-controlled companies. No damages were sought….reports Asian Lite News 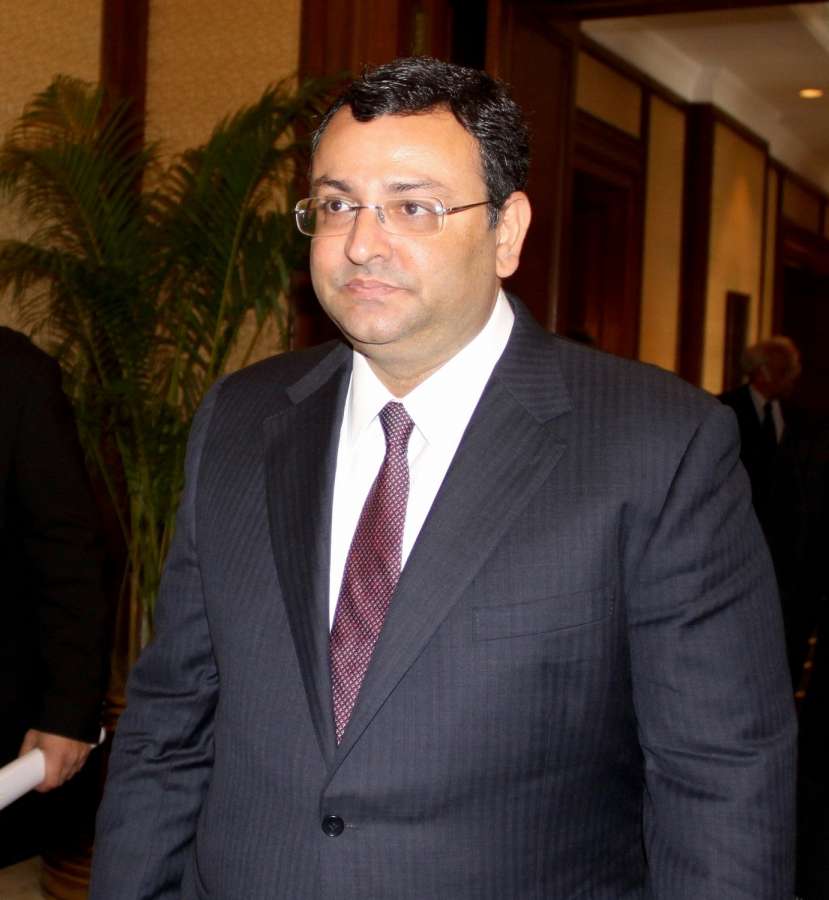 Mistry, who still remains a Director on the board of the holding arm of the the $100 billion-plus group, was asked to desist from such alleged actions.

Mistry was served the notice after the holding company of the industrial conglomerate Tata Group filed a petition before the National Company Law Tribunal (NCLT) Mumbai for alleged ‘breach of confidentiality obligation by a Director’.

The notice was served to Mistry by leading law firm Shardul Amarchand Mangaldas.

According to the notice, Mistry passed on sensitive information which he was privy to under the capacity of a Director of Tata Sons to companies owned and controlled by his family.

“By passing on confidential and sensitive information accessed by you in your capacity as a Director of Tata Sons to companies owned and controlled by your family, that is, the petitioners, you have acted in complete violation of your confidentiality undertakings to Tata Sons, your fiduciary duties towards Tata Sons and your obligations under the Tata Code of Conduct,” the legal notice said.

“We demand that you cease and desist from sharing any confidential and sensitive information accessed by you in your capacity as a director of Tata Sons with the petitioners,” the notice said.

It added: “We also demand that you ensure that any such information which is sought to be used in legal proceedings, any documents or parts thereof which are unrelated to the matters being agitated in such legal proceedings are suitably redacted.”

The Tata Sons legal notice accused Mistry of acting recklessly with the sole intent to “cause harm and loss” to its clients.

“Thereby, your actions and omissions have resulted in a criminal breach of trust,” it added.

“Such reckless failure on your part in discharging your fiduciary, legal and contractual duties has caused irreparable harm and damage to Tata Sons and the Tata Group and our client intends to exercise all legal rights and pursue all remedies available under applicable law to our client in relation to such breach on your part,” the notice said.

It said Mistry’s actions and omissions has exposed Tata Sons to potential claims from third parties for breach of confidentiality and “our client has every intention to make you liable for all such claims.”

“Our client strongly believes that your actions and omissions by itself is an act of mismanagement. Such deliberate acts and omissions on your part, clearly establishes the fact that contrary to all your claims, you are no well-wisher of Tata Sons and the Tata Group Companies.”

“We believe we are fully compliant with all legal requirements. An appropriate response has been sent. Only those afraid of the facts would seek to suppress facts,”
Sources close to Mistry said.

On last Tuesday, Tata Sons had been served with a petition filed before the NCLT by Mistry’s investment companies under Sections 241 and 242 of the Companies Act.

The company that time said the petition is ‘not maintainable in law’ and the court will hear Tata Sons on this issue at the next hearing.

On December 22, Tata Sons had said that the NCLT has not granted any interim relief to its ousted Chairman.

“The parties have been directed to file replies and rejoinders in a fixed time table in January, 2017. The court also ordered the petitioner (Mistry) not to seek for any further interim reliefs in the subject matter,” Tata Sons had said in a statement.

The development comes more than a week after Mistry had stepped down from positions held by him in Tata Group companies.

Tata Sons’ board had ousted Mistry on October 24 and appointed Ratan Tata as interim Chairman.

Tata Trusts holds 66 per cent stake in the holding company of the industrial conglomerate Tata Sons, whereas Mistry’s family holds over 18 per cent interest.