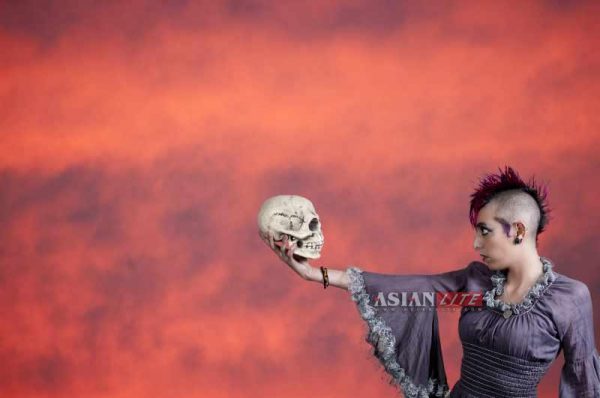 English language was the highest spam sending language in 2015 with 84.1 percent spammers using it for cyber-attack followed by Chinese (2.6 percent) and German (1.7 percent) on second and third spots, a report by Trend Micro Incorporated said.

It said that people need to constantly update the systems to protect against new attacks.

“The first quarter of 2016 clearly showed we need to also watch out for older threats and how no industry or system should feel exempt. After all who would have thought that language is also something to worry about from cyber threats perspective!” the report said.

The Trend Micro Smart Protection Network blocked over 52 billion threats in 2015 — a 25 percent decrease from 2014.

This decrease is consistent with the downward trend of system infections since 2012, caused by attackers who have become more selective of their targets as well as the shift in technologies they use.