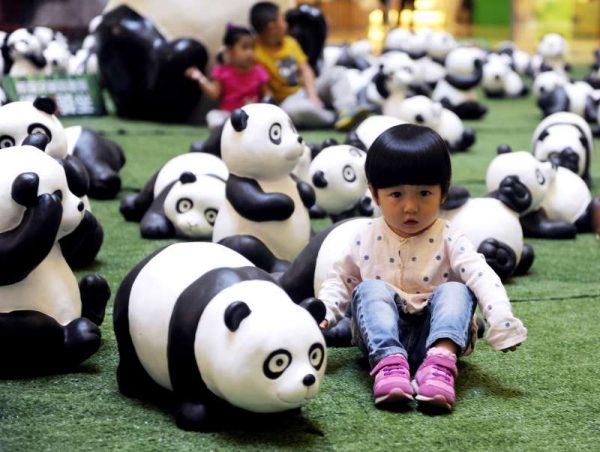 The consortium, which represents high street stores, said the introduction by Chancellor George Osborne of a new compulsory national minimum wage, as well a new apprenticeship levy, will deliver the blow to the retail sector which currently employs three million workers, Xinhua reported.

The BRC said the rate of change in retail is set to quicken as the digital revolution reshapes the industry, more property leases come up for renewal and the cost of labour goes up, while the cost of technology goes down.

“These effects could mean there are as many as 900,000 fewer jobs in retail by 2025 but those that remain will be more productive and higher earning,” said the study.

Businessman Theo Paphitis, chairman of Ryman Stationery, said: “This report shows that without a major rethink by the government around the business rates system and the apprenticeship levy, together with careful consideration of the National Living Wage, the trading conditions for retail are set to worsen significantly.”

“The most vulnerable people and places will be impacted. The government will need to work hard to mitigate their impact,” he said.

The report warned store closures on British high streets could exacerbate the impact on employment in already fragile communities with weaker regions and the most vulnerable low-paid staff most at risk.

The BRC has recommended changes to mitigate the impact, including reforming the business rates system, ensuring the remit of the Low Pay Commission is strengthened and greater employer leadership of the apprenticeship levy, including more discretion for employers over how and where it is spent.

Helen Dickinson, CEO of the consortium, said: “The more significant insights in this report lie in where and how these changes may happen and the differential impact they are likely to have on people and places across the country. We would like to work with government to manage the impact of the changes on the most vulnerable.”