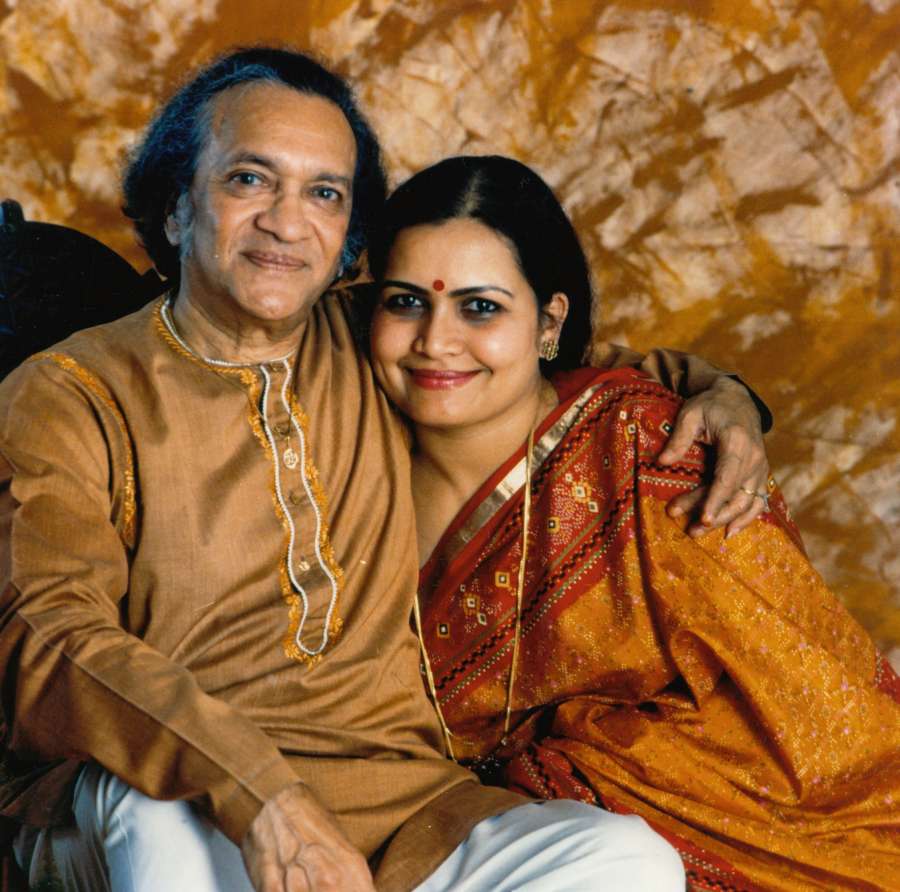 Alchemy presents exciting collaborations and new works from emerging and legendary artists across dance, music, theatre, visual art, comedy and literature, as well as an array of workshops, talks, debates and food.

Now in its eighth year, Alchemy has grown to become the largest festival inspired by South Asian culture outside of the subcontinent.

The main attraction of the festival is ‘Sukanya’, the first ever opera by world famous musician Ravi Shankar, which will open Alchemy 2017 in an extravagant production fusing traditional Indian instruments with a western symphony orchestra, singers and dance. Taken from the legendary Sanskrit texts of the Mahabharata, the story of Sukanya has been brought to life in this innovative production, directed by Curve Associate Director  Suba Das, with dance choreographed by the Aakash Odedra Company, production by The Royal Opera and the musicians of Southbank Centre’s resident Orchestra, the London Philharmonic Orchestra.

Abida Parveen, one of the finest Sufi vocalists of the modern era, will perform for one night only in Royal Festival Hall presented by Rafi Peer Mystic Music Sufi Festival. A Pakistani singer of Sindhi descent, Parveen is held in high regard as one of the world’s greatest singers and is best known for her songs Yaar ko Humne’ from the album Raqs-e-Bismil, and Tere Ishq Nachaya, a rendition of Bulleh Shah’s poetry.

Alchemi also give space for literature as ‘Karachi Literature Festival’ comes to the UK for the very first time, celebrating contemporary Pakistan and its rich history and culture in the context of the 70th anniversary of the country’s foundation.

The full programme announcement will be made in February 2017.

The host, Southbank Centre is the UK’s largest arts centre, occupying a 21­ acre site that sits in the midst of London’s most vibrant cultural quarter on the South Bank of the Thames. The site has an extraordinary creative and architectural history stretching back to the 1951 Festival of Britain. Southbank Centre is home to the Royal Festival Hall, Queen Elizabeth Hall, Purcell Room and Hayward Gallery as well as The Poetry Library and the Arts Council Collection.