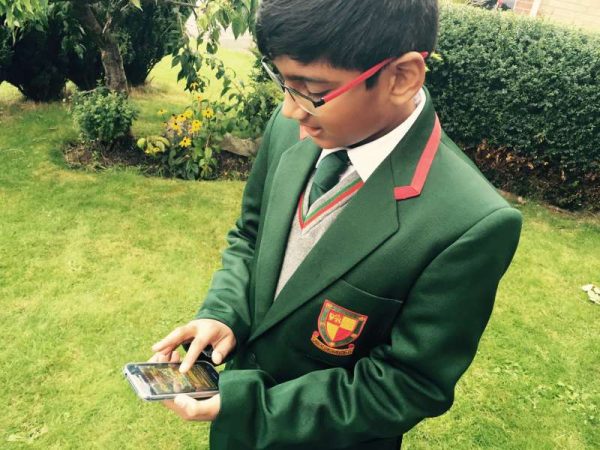 Britons are spending almost an entire day in a week online scrolling through social networking site Facebook and watching video streaming service Netflix — driven mainly by a fear of “missing out” on what friends and colleagues are getting up to, says a study.

The study, conducted by gadget insurance provider www.row.co.uk, found that Britons spend a whopping 21 hours browsing the internet each week with over six of those solely using Facebook, Mirror.co.uk reported.

British visitors to Facebook spent 850 million hours in March this year. Of the country’s 32 million Facebook users, that works out to a massive 26.5 hours per visitor every month, the report added.

“We spend hours scrolling through our timelines and catching up with what’s happening in our friends’ and families’ worlds,” Zoe Cairns, founder of ZC Social Media, was quoted as saying by the website.

“Checking our phone is a new life habit. We have a fear of logging off and missing out with what’s going on,” Cairns added.

The researchers collected data from 2,000 people for the study.

It also revealed that the average Briton spends over nine hours on Google and related services and 7.5 hours on Netflix each month.

The study also revealed that users spent an average of 58 hours 39 minutes each month browsing or using apps on smartphones, compared to 31 hours 19 minutes browsing on laptops and desktop computers.

The majority of internet users said they have happily controlled their finances on the internet.