Bollywood icon Anil Kapoor will be in UK to promote his new production 24 currently on Colours TV. Asian Lite reports. 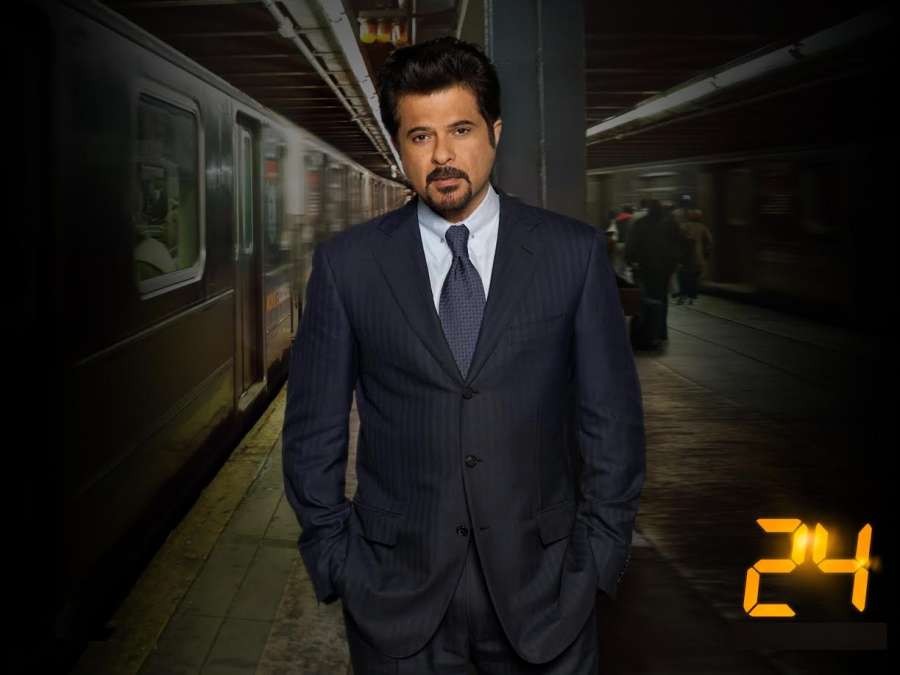 Anil Kapoor will also be seen on small screen on Good Morning Britain and Sunday Morning Live. The screen legend will be interviewed live on Friday 19th August on ITV’s Good Morning Britain, by presenters Kate Garraway and Ranvir Singh, from 8am. He will also feature on BBC 1’s Sunday Morning Live on Sunday 21st August from 10am, where he’ll be discussing his film and TV career journey spanning over 30 years.

East Shopping Centre, Europe’s first purpose-built boutique Asian shopping centre, will be hosting an exclusive meet and greet with this international film star, on Saturday 20th August 2016 from 11am.

Lucky fans will have the opportunity to meet and snap selfies with him.

Kapoor will also meet the media in London. On TV he is reprising his role of anti-terrorism agent, Jai Singh Rathod in the Season 2 of the hit TV series, ’24’, on Colors channel. Kapoor will be joined by  Raj Nayak – CEO, Colors & Rishtey at Viacom18 Media and  Anuj Gandhi – Group CEO, IndiaCast.

Inspired by Kiefer Sutherland’s iconic tortured hero Jack Bauer, Anil Kapoor’s adaptation of ’24’ is as thrilling and gritty as the original, with Season 2 seeing Rathod facing terrorists who have threatened to unleash a deadly virus across India.

Kapoor has successfully crossed over to Hollywood, starring in major blockbusters like the Oscar-winning Slumdog Millionaire, Mission Impossible: Ghost Protocol, with Tom Cruise, as well as the original 24 series with Kiefer Sutherlan