The industrial action dates are: 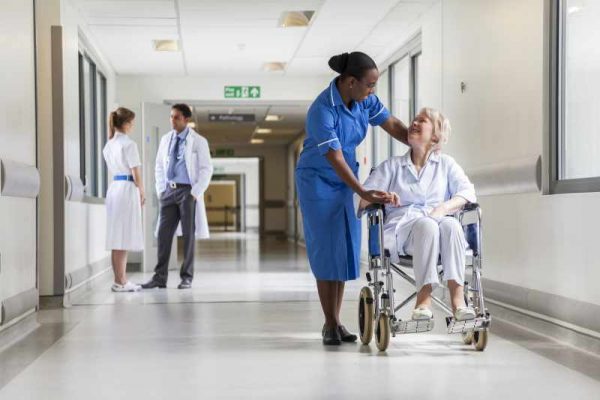 The BMA is set to launch a judicial review into the Government’s decision to impose a new contract on junior doctors in England, claiming it failed to follow due process. It has also announced new dates for industrial action.

BMA junior doctors committee chair Johann Malawana said: ‘This is yet another example of the incompetence which the Government has demonstrated throughout its handling of the dispute.

‘Imposing this contract will seriously undermine the ability of the NHS to recruit and retain junior doctors in areas of medicine with the most unsocial areas, where there are already staffing shortages. 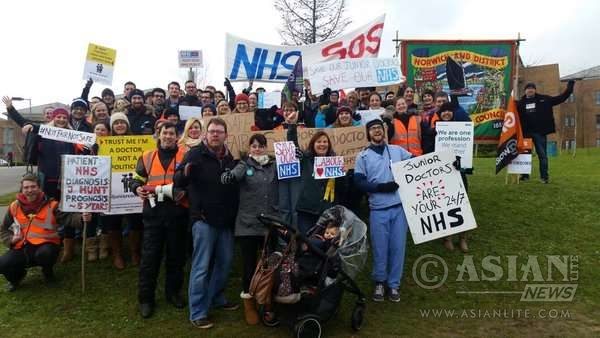 ‘We have already seen NHS chief executives refusing to support an imposition, and patient representatives have said they are appalled by this move.

‘Added to this, the Government’s former adviser on patient safety, Don Berwick, has said it should apologise to junior doctors over the contract dispute.

‘The Government must listen to the chorus of concern coming from all quarters and reconsider this disastrous approach.’

The industrial action dates are:

These days of action will follow the emergency-only model used for the previous protests.

The decision followed a meeting of the JDC at the weekend after Dr Malawana attended a number of emergency regional meetings last week to hear trainees’ views on what should happen next.

The judicial review is being sought because of the apparent failure of health secretary Jeremy Hunt to undertake an EIA (equality impact assessment) prior to its decision to force new terms and conditions on junior doctors in August.

In a BMA ballot of junior doctors last November, 98 per cent of those who voted supported taking industrial action, demonstrating the strength of opposition to the Government’s plans.

Dr Malawana said: ‘The Government can avert this action by re-entering talks with the BMA and addressing rather than simply ignoring the outstanding issues and concerns junior doctors have.

‘If it pushes ahead with plans to impose a contract that junior doctors have resoundingly rejected, we will be left with no option but to take this action.’