Internationally acclaimed sitarist Anoushka Shankar, who has been nominated for the fifth time at this year’s 58th Annual Grammy Awards for her album “Home”, is also “thrilled and “proud” to be the “first ever Indian musician” to present at the ceremony.

“I am thrilled and proud not only to be nominated for a fifth Grammy award for my classical album ‘Home’, but also to be the first ever Indian musician to present at the Grammy Awards Premiere Ceremony,” Anoushka wrote on her official Facebook page.

Anoushka is currently preparing for a world tour to support her new album “Land of Gold”, expected to release globally by the end of March.

“I am excited to be presenting at the Grammy Awards Premiere Ceremony and releasing my next album just a few weeks later. I’m especially happy as it’s always been my goal to balance a career between classical and experimental work, and that is exactly where I’m at with a classical album nominated and a non-classical album about to come out,” Anoushka said in a statement. 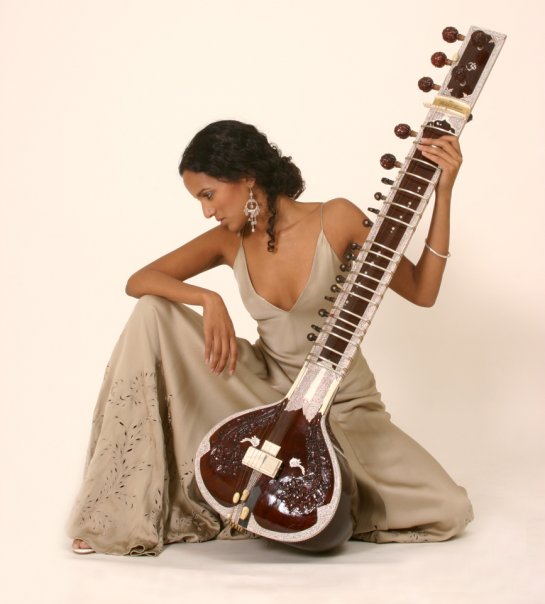 The awards gala will be held at the Staples Center in Los Angeles on February 15.

“I feel grateful to be enjoying this creative period in my career and hope I can continue to grow as an artist into the future,” she added.

Later this year, Anoushka will also perform with the New York Philharmonic. The sitarist will perform “Raga-Mala Sitar Concerto No. 2” composed by her father Pandit Ravi Shankar, who premiered the work with the same orchestra.

The Philharmonic’s former music director Zubin Mehta, the Indian-born maestro who had commissioned the work, will return to conduct.