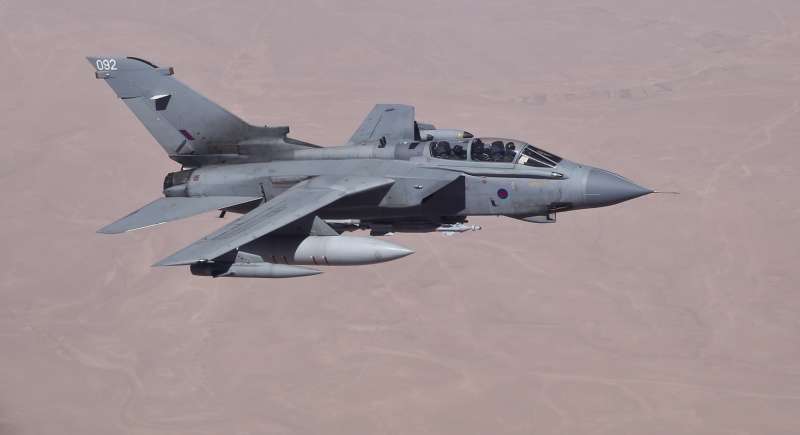 An Iraqi operation to recapture the city of Mosul, the last stronghold of the Islamic State (IS) terror group in the war-torn country, has begun. The offensive was announced in the early hours of Monday by Iraqi Prime Minister Haider al-Abadi who said “the victory bell has rung” in the massive mission to retake the historic city and free more than 1 million residents from the “brutality and terrorism of IS”, CNN reported.

“Today I declare the start of the heroic operations to liberate you from IS,” he said.

“God willing we will meet in Mosul to celebrate the liberation and your salvation from IS so we can live together once again, all religions united and together we shall defeat it to rebuild this dear city of Mosul,” Abadi added.

The US-led coalition fighting IS in Iraq comprises many groups, but is mostly made up of Iraqi and Kurdish Peshmerga fighters.

According to Abadi, the official offensive plan calls for only forces with the Iraqi army and National Police will enter the city.

Mosul, the country’s second largest city, has been under IS control since June 2014.

The Iraqi-led forces also include the Popular Mobilisation Units, largely Shia paramilitary forces with Sunnis and Christian fighters, had planned to target IS tunnels and trenches south of Mosul with thermobaric missiles.

Ahead of the assault, as leaflets proclaiming “it’s victory time” rained over the city Sunday, skirmishes flared outside Mosul in advance of the Iraqi campaign.

US military officials estimate there are up to 5,000 ISIS fighters in Mosul. ISIS supporters put the number at 7,000, CNN noted.

According to US Secretary of Defence Ash Carter, “this is a decisive moment in the campaign to deliver IS a lasting defeat”.

“We are confident our Iraqi partners will prevail against our common enemy and free Mosul and the rest of Iraq from IS’s hatred and brutality,” he added.

However, a senior UN official has said that he was “extremely concerned” for the safety of civilians in Mosul, who may be trapped between the lines or held as human shields as the attack began on the city, the Guardian reported.

Stephen O’Brien, the under-secretary-general for humanitarian affairs and emergency relief coordinator, said: “Families are at extreme risk of being caught in cross-fire or targeted by snipers. Children, women, the elderly and disabled will be particularly vulnerable. Depending on the intensity and scope of the fighting, as many as one million people may be forced to flee their homes.”

O’Brien also warned that despite the efforts of aid workers, there is not enough capacity to handle a humanitarian crisis of the scale the attack could bring.