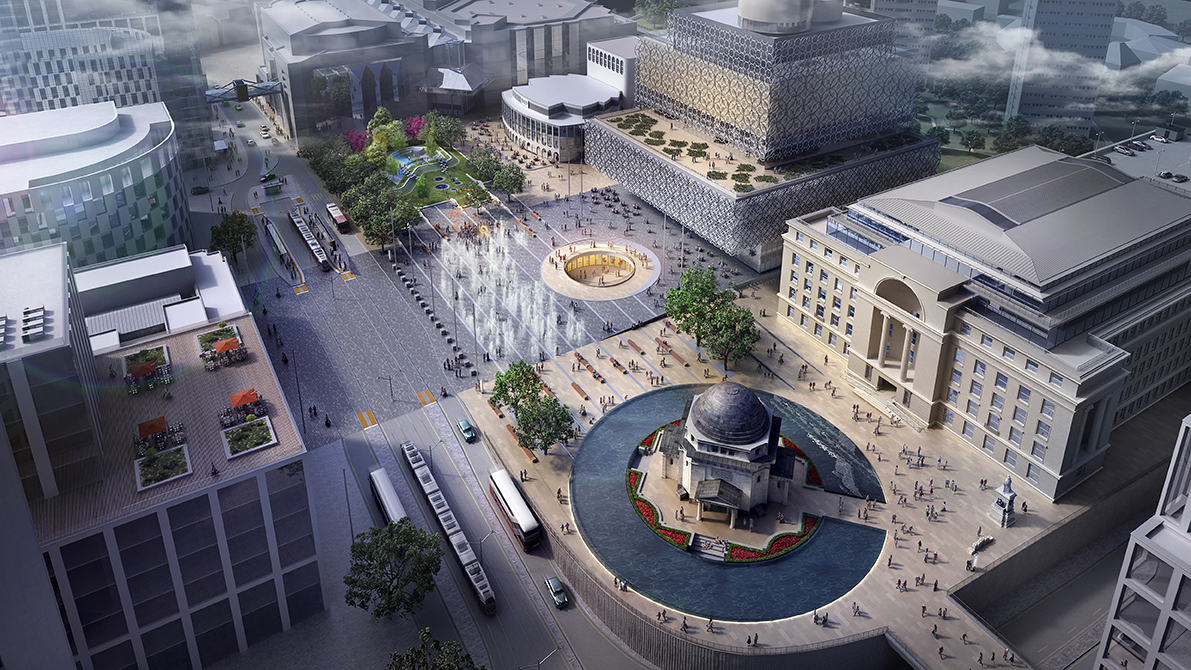 Chamber Director of Policy Henrietta Brealey  said: “Birmingham City Council, like many local authorities, is facing an extremely challenging funding environment. Exploring innovative ways of raising the funds to continue to invest in affordable homes and communities is thoroughly sensible.”

Councillor Clancy has said he wants to use the £11 billion West Midlands local government pension fund, the third largest local authority fund in the UK, to invest in Birmingham and the surrounding region.

Councillor Clancy told the ‘Financial Times’: “I want to anchor those funds better into the region by investing that wealth in the region.
“If Government is allowing us to do asset sales to move into revenue, surely it is better to sweat the assets, or to use securitisation of the assets and better utilisation to promote revenue generation. That’s a much better way to go.”

Coun Clancy, who has also raised the prospect of selling ‘Brummie Bonds’ to fund projects, has already discussed his proposals with Greg Clark, Communities and Local Government Minister.

The council leader says the UK’s local authorities could create a single asset pot of more than 260 billion pounds if they pooled their pension funds.
Ms Brealey added: “Local authority pension funds are, for the most part, a potentially great untapped asset. Naturally, there would need to be stringent checks and balances in place to ensure pension fund members are not disadvantaged or unnecessary risks taken.”

The scheme was also welcomed by Aston Business School Professor of Industrial Strategy David Bailey who told the Financial Times: “The ideas on using local government pension funds to invest locally are well worth exploring and long overdue in Birmingham.

“Birmingham really needs to build more affordable houses, and there is the potential for pension funds to deliver good returns to their members. This could also trigger investment in the city at a time when the council itself is under huge financial pressure.”

Councillor Clancy says Birmingham needs up to 90,000 new homes over the next 10 to 15 years but faces £258 million worth of cuts over the next four years.