British Muslims across London joined others to give blood under the Islamic Unity Society’s (IUS) Imam Hussain Blood Donation Campaign (IHBDC) – one of the largest Muslim initiative of its kind in the UK.

The event, held at the Islamic Centre of England in Maida Vale, marked the 10th anniversary of the campaign and the launch of an official partnership between the IHBDC and NHS Blood and Transplant (NHSBT). 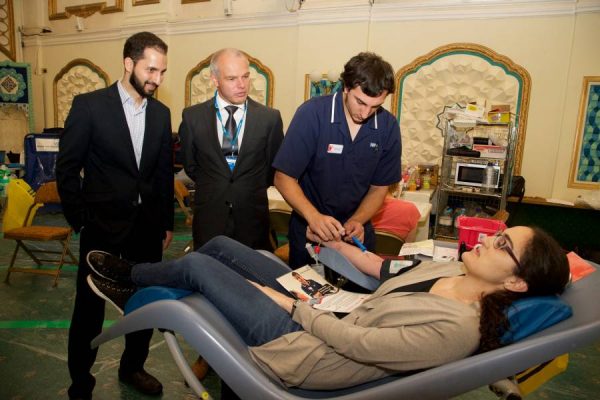 NHSBT needs just under 200,000 new donors to attend a session to give blood this year and there is a particular need to attract younger donors (from 17 years old) and people from South Asian, Arab and black communities. Currently, only one percent of people who have given blood in England in the last 12 months come from black communities and only two percent come from South Asian or mixed race communities. Less than 1 percent come from the Arab community.

People from South Asian, Arab and black communities are more likely to have rarer blood types and conditions, like Thalassaemia or Sickle Cell Disease respectively, which require regular blood transfusions. People who require regular blood transfusions need blood from donors with a similar ethnic background to provide the best match and better outcomes in the long term.

In 2015 alone, the IHBDC delivered over 48 dedicated blood donation drives, resulting in the collection of almost 600 units of blood.  As each unit of blood collected has the potential to save or improve up to three lives, in total IUS donors could have saved or improved the lives of up to 1,800 people in just one year of the ten-year campaign.

Commenting on the achievement, Mike Stredder, Director of Blood Donation at NHSBT said: “The Islamic Unity Society has done a magnificent job helping us to raise awareness of blood donation. Working together we have recruited hundreds of new donors and we look forward to this partnership continuing to grow.” 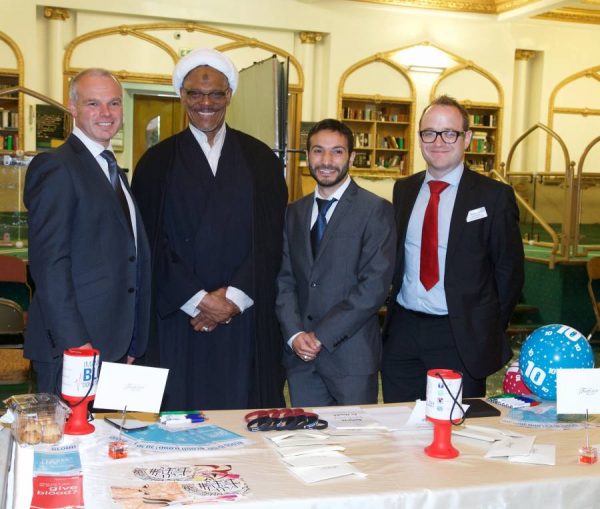 Growing year on year, the campaign which began as a single drive in Manchester, now collects blood up and down the UK*, throughout the year, with the help of a network of volunteers made up predominantly of students and young professionals.