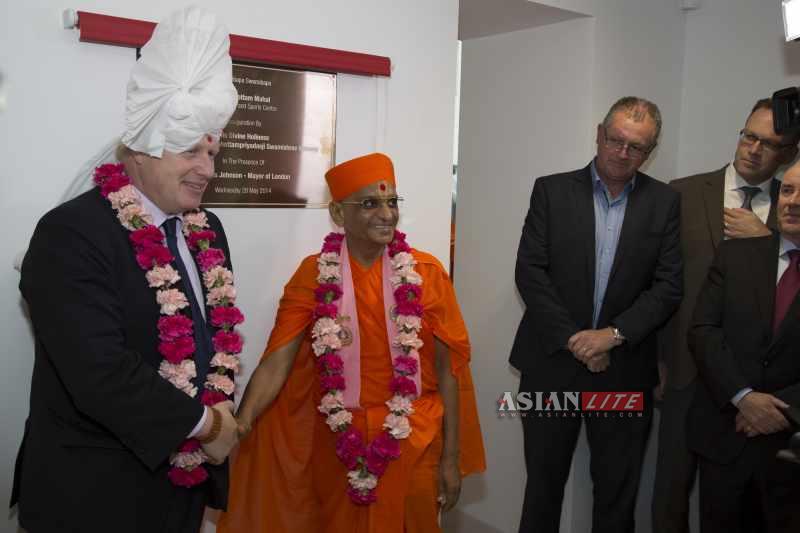 London Mayor Boris Johnson, a crucial figure in the In/Out campaign, has said the case for staying or leaving is “finely balanced” and he would only decide which way to campaign when the terms of the final agreement were known.

“This is the moment to stiffen the sinews, summon up the blood, squint down the barrel and only when you see the whites of their eyes should you finally let fly and decide whether to stay or leave the EU,” he wrote in the Daily Telegraph.

Johnson’s stand on EU will further divide the Torry ranks.

“The choice is really quite simple. In favour of staying, it is in Britain’s geo-strategic interests to be pretty intimately engaged in the doings of a continent that has a grim 20th-century history, and whose agonies have caused millions of Britons to lose their lives,” the mayor wrote in his weekly column in The Telegraph. “History shows that they need us. Leaving would be widely read as a very negative signal for Europe. It would dismay some of our closest friends, not least the eastern Europeans for whom the EU has been a force for good: stability, openness, and prosperity.

“Against these points we must enter the woeful defects of the EU. It is manifestly undemocratic and in some ways getting worse. It is wasteful, expensive and occasionally corrupt. The Common Agricultural Policy is iniquitous towards developing countries. The EU is legislating over an ever wider range of policy areas, now including human rights, and with Britain ever more frequently outvoted.

“There is currently no effective means of checking this one-way ratchet of growth-strangling regulation, and to make matters worse the EU is now devoting most of its intellectual energy to trying to save the euro, a flawed project from which we are thankfully exempt. The EU’s share of global trade is diminishing, and the people who prophesy doom as a result of Brexit are very largely the same people who said we should join the euro.

That is why for the last couple of years I have argued that we would be – on the whole – better off in a reformed EU, but that Britain could have a great future outside. In deciding how to vote I (and I expect a few others) will want to know whether we have genuinely achieved any reform, and whether there is the prospect of any more. So let’s look at the Tusk proposals, in turn, and ask some hard questions.