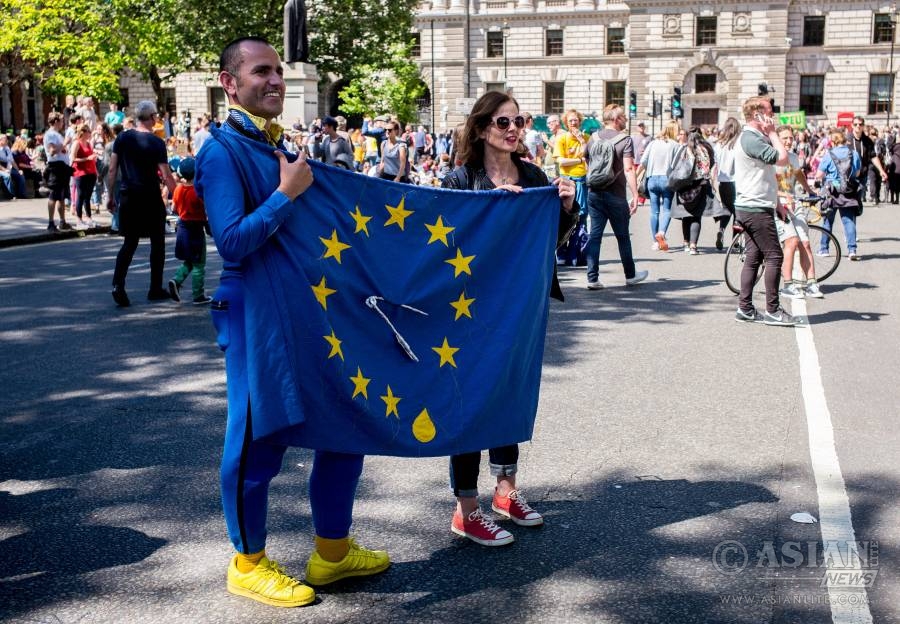 The number of people from European Union (EU) countries working in Britain has reached a record 2.23 million, official figures showed.

According to the figures revealed by the Office for National Statistics (ONS) on Wednesday, the total includes more than 1 million from the eight East European countries — Czech Republic, Estonia, Hungary, Latvia, Lithuania, Poland, Slovakia and Slovenia, which joined the EU in 2004, Xinhua news agency reported.

About 10 years ago the figure of EU workers from these eight countries was about 250,000, a quarter of the current level.

The figures were the first to be released after the June 23 referendum which voted for Britain’s exit from the EU.

ONS figures showed that the number of non-UK nationals working in Britain now is 3.45 million, 242,000 higher than a year ago. It means that over one-in-10 workers in Britain were from outside the UK.

The ONS said the increase in non-UK nationals working in Britain reflects the admission of several new member states to the European Union.

The figures show that the number of overseas workers from non-EU countries employed in Britain has remained more or less the same level for almost 10 years.