European Tourists to the UK Could Drop by a Third Following Brexit….reports Asian Lite News 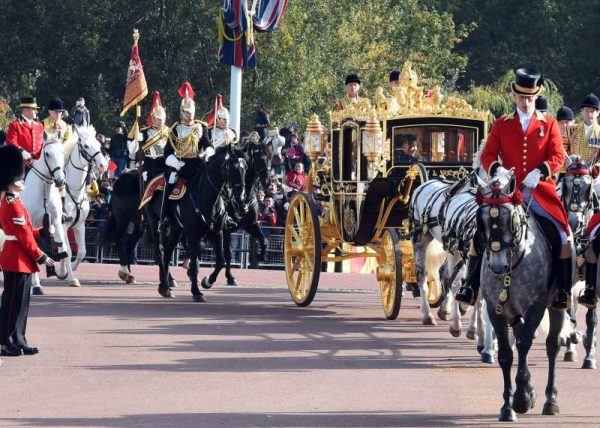 A vote to leave the European Union this month could cost the UK’s tourism industry as much as £4.1 billion a year in international tourist spending alone. According to new research published by global travel deals publisher Travelzoo, a third of travellers from Germany, Italy and Spain – and a quarter from France – say they would be less inclined to travel to the UK in the event of a Leave vote. Four in 10 respondents from EU countries also worry that Brexit could make UK holidays more expensive.

Sentiment among the four largest European Union nations (France, Germany, Italy and Spain) is that the UK should stay in the EU, with just under 70% in the Remain camp. In spite of this, respondents from some nations – notably France – believe that leaving the EU could make the UK a safer destination for holidays.

Although almost 75% of the UK’s international visitors come from within the EU, even respondents from further afield (10% of those from Canada and 12% from the US) stated they would be less likely to come to a post-Brexit UK. 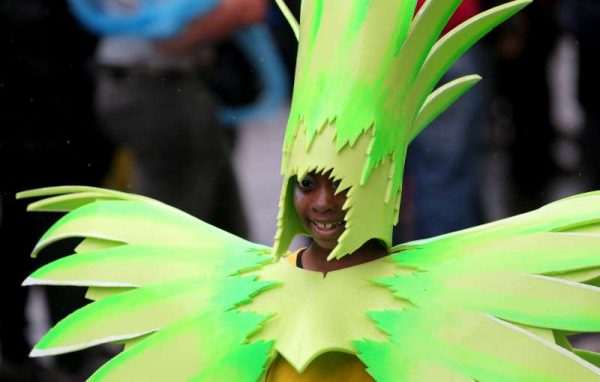 Holidays for British tourists in Europe, meanwhile, could become more expensive if the sentiment expressed by some of our neighbours in France and Spain becomes more widespread: 40 per cent of respondents from these countries feel it would be fair to impose higher fees, such as a hiked city tax, on British visitors, if the UK votes Leave on June 23.

UK travellers have their own concerns regarding the impact Brexit could have on the cost of their holiday. Over a quarter (28%) are concerned that withdrawal from the EU could lead to more expensive holidays for them, while 56% are worried that Brexit would reduce the ease and flexibility with which British nationals can currently travel inside the EU.

Other UK tourist concerns include:

UK consumers looking to travel abroad also have concerns about Brexit impacting the outbound tourism industry the impact of Brexit on tourism is a difficult one to predict, given that France, Germany, Italy and Spain make up four of the UK’s top seven tourist-supplying countries – accounting for more than 11 million international visitors annually – it’s likely that the net result of Brexit will be significantly negative for the UK economy. While the figures above reflect only the direct tourism-related economic impacts of voting to leave the EU, if tourist spending from overseas visitors did indeed fall by £4.1 billion per year, this is likely to reduce HMRC revenue by more than £1.1 billion and reduce support for around 63,000 jobs in the UK.

Even though a UK exit would take some time to complete, especially as renegotiating our revised status with Europe could take five to seven years from start to completion, there will be immediate effects created by this uncertainty.”