Costs to customer, including air fares, may increase with Brexit

Three leading travel organisations have said that Britain leaving the EU would be ‘disastrous’ for the tourism industry in an Abta report detailing what a Brexit would mean for UK travel.

The Association Of British Holidaymakers’s (Abta) report is aimed at businesses as well as the customer. The country will go to the polls on June 23 to have their say on whether Britain should remain in the EU. The ABTA report says 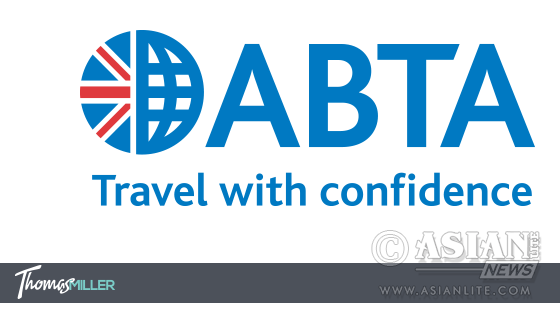 There are currently many EU regulations that have been designed to benefit holidaymakers and business travellers. These include regulations on financial protection for package holidays, compensation for flight delays, access to free health cover through the European Health Insurance Card and caps on mobile phone charges.

Of immediate concern is the impact that a period of prolonged uncertainty will have on the strength of the Pound versus other currencies. A weaker Pound has a direct impact on spending power overseas, making the cost of holidaying or visiting abroad more expensive, as well as adding costs for UK businesses to buy abroad.

Andrew Swaffield, CEO of Monarch Group, believes that a Brexit would inevitably mean higher air fares for those travelling out of the UK.

Doreen McKenzie, owner of Belfast-based travel agent Knock Travel goes one step further and says it would be disastrous if the UK left the EU. She is reported to have said that a prolonged period of uncertainty during any re-negotiation period could take several years.

Damian Croft, founding director of specialist Mediterranean tour operator Esplora, believes this freedom of movement allowed to member citizens should be heralded, and believes a Brexit will make many elements of travel business not viable financially.

The issue of ‘cost to customer’ is one main talking point surrounding the Brexit, and especially in Abta’s report, with the fears that the way we holiday could change forever.

Passengers are currently eligible for financial compensation if a flight departing from an EU airport or arriving in the eurozone with an EU carrier is delayed for a reason within the airline’s control. But that regulation would no longer apply to those flying out of UK airports with airlines such as British Airways, easyJet or Monarch. That could lead to claims for compensation landing in court.