A panel will look into whether Sharia law complies the laws of England and Wales, reports Asian Lite News

The British government has constituted a panel to review whether the application of Sharia was compatible with the law of England and Wales.

The panel of experts is authorised to ask individuals with experience of Sharia Law to come forward to determine if the religious code was being misused within the country.

It will also ascertain if the Shariat was being exploited or used to discriminate against certain groups, undermine shared values or cause social harms.

“It is vital that the panel hears a wide range of views and experiences from a variety of sources across the country. Therefore, I am issuing a call for evidence to invite those who work in such councils or those who have used Sharia councils to come forward and share their views,” said Mona Siddiqui, who heads the panel. 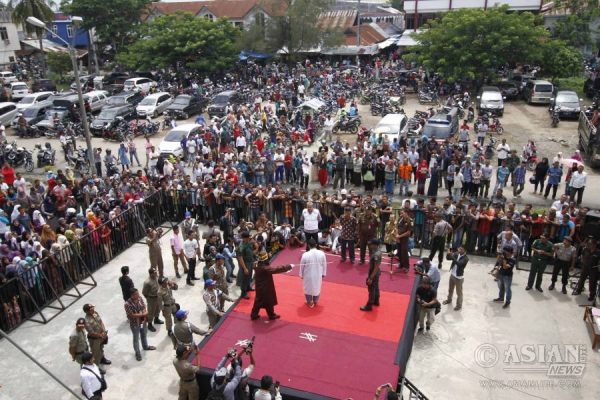 Siddiqui is a specialist in Islamic and inter-religious studies.

British Home Secretary Theresa May, now a candidate for the post of Prime Minister following the impending departure of David Cameron, earlier committed to an independent review of the application of Sharia Law as part of the government’s Counter-Extremism Strategy. The panel is expected to complete its work by 2017.