Asian Lite newspaper will honour seven individuals, who cement Indo-UK relations through their contributions to business, culture, media and community sector at CelebrASIANS, an event to mark the 10th anniversary of the weekly tabloid

Despite the parliament in session, the chief guest, the Rt Hon. John Bercow will deliver the keynote speech on Democracy in the new media landscape.

Another highlight of the event is PRANAM to honour seven individuals who cement Indo-UK relations through their contributions to business, culture, media and community sectors.

Asian Lite is now the fastest growing newspaper/website for the British Asians. Every week, the newspaper and its website are attracting about 200,000 readers/visitors. 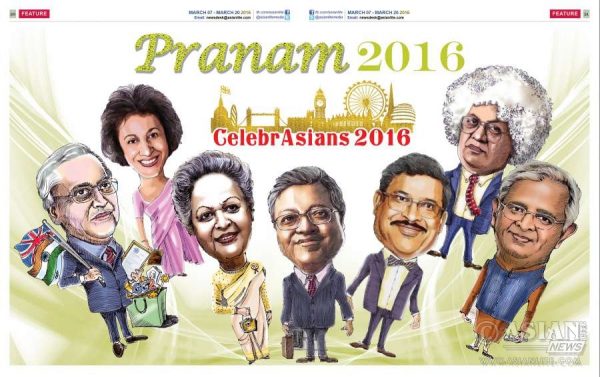