Birmingham City University will honour the actor and broadcaster Adil Ray on 25 July. Birmingham-born Adil is best known as the star and creator of the award-winning hit BBC One sitcom ‘Citizen Khan’. The show, set in the Birmingham suburb of Sparkhill, close to where Adil grew up, regularly attracts five million viewers in the UK and is broadcast worldwide. 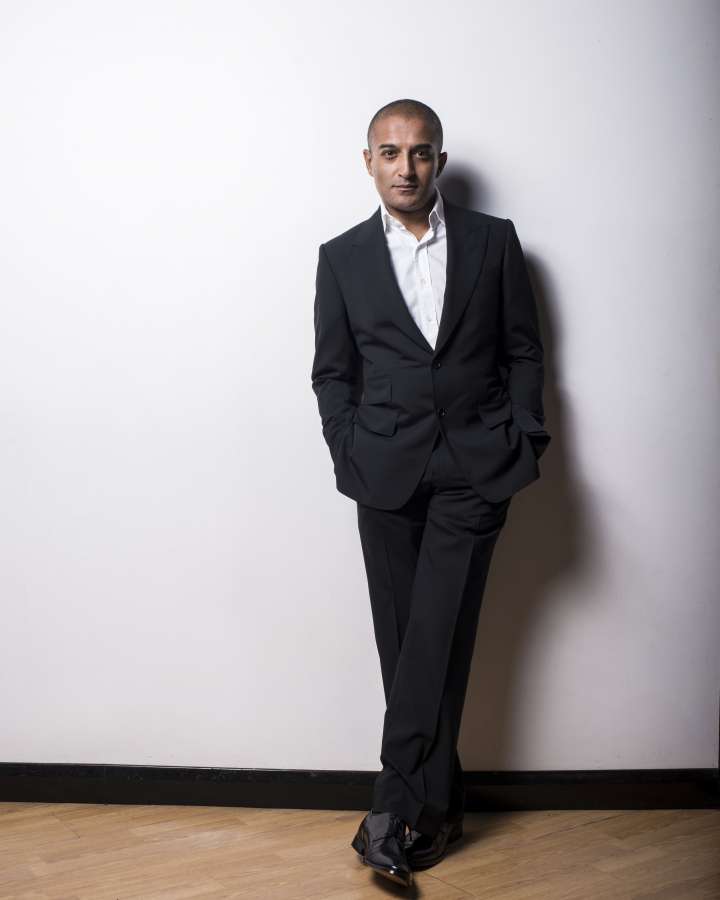 Adil has appeared and presented on all the four main BBC television channels – as well as all the corporation’s major radio networks – including the acclaimed BBC Three documentary ‘Exposed: Groomed for Sex’, which saw him win a Royal Television Society Award for Best Current Affairs. Adil is a guest presenter on ‘The One Show’ and regularly appears on TV programmes such as ‘Have I Got News For You’, ‘Room 101’ and ‘Pointless’.

Speaking ahead of the ceremony, Adil said, “I’m so humbled to receive this award and it means so much more that it’s from a University in my home City. Birmingham has been instrumental in my career and it remains, to me, the most important city in Britain’s diverse landscape. My mother thinks I’m finally a Doctor because of it, so thank you Birmingham City University!”

Adil was the first British Asian to host a daily radio show on mainstream, commercial radio before joining the BBC Asian Network in 2000, leaving in 2010 after hosting the ‘Breakfast Show’ to develop his comedy ideas. In that time he also joined news broadcaster BBC Radio 5 live.

Although known primarily as an entertainer, his role as a news broadcaster has also been demonstrated through his coverage of the UK summer riots in 2011, the phone hacking scandal and covering the night the UK went to war in Libya.

Earlier this year, he was appointed an OBE in the Queen’s Birthday Honours for his services to broadcasting. Adil offered some words of advice to the Birmingham City University graduates he will address on Monday:

“As clichéd as this may sound, I think we should follow our dreams. Dream big, be honest and just do it. Be inspired by what people don’t expect of you. You have Birmingham behind you. We all have a story to tell and a contribution to make and I cannot wait to hear yours.”