A Londoner who posed under the name `Cyber-Sultan’ to distribute Isis propaganda online has been convicted….reports Asian Lite

Mohammed Shaheryar Alam, 31, from Thornton Heath, posted links to a video by the Islamic terror group several times last July. He was arrested by the Met’s counter-terrorism unit at an internet cafe in the Lambeth area three days before Christmas last year.

They searched his home, recovering two laptops, from which they retrieved transcripts of chat room conversations in which he also used a range of names. During one of these conversations, Alam is believed to have commented that he supported Isis, having previously backed the Taliban. 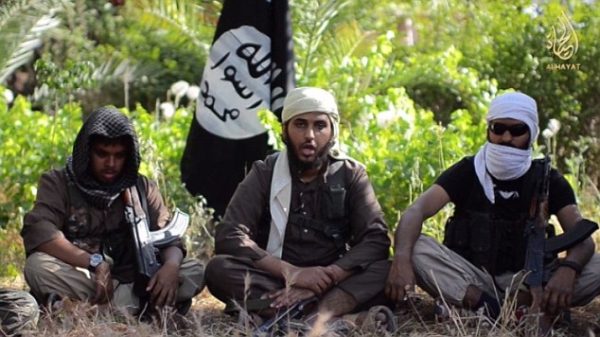 In another message, Alam is reported to have said he would not grant a woman access to a chat room he created unless she swore allegiance to the radical organisation. Officers also recovered a number of magazines and leaflets from Alam’s bedroom, some of which lauded the 9/11 and 7/7 terrorist attacks, police said.

Met Police commander Dean Haydon said afterwards: “Alam tried to elicit support for Daesh online although he was frequently rejected by users, one of whom told him to live in peace with non-Muslims. The seriousness of sharing a link to a video like this should not be underestimated – it is enough to start someone down a spiral of self-radicalisation, which can have obvious consequences.”

The sentencing was adjourned until June 30.