Citizen Khan, the community leader, talks to Asian Lite to give a sneak peek on what to expect in series five…reports Asian Lite 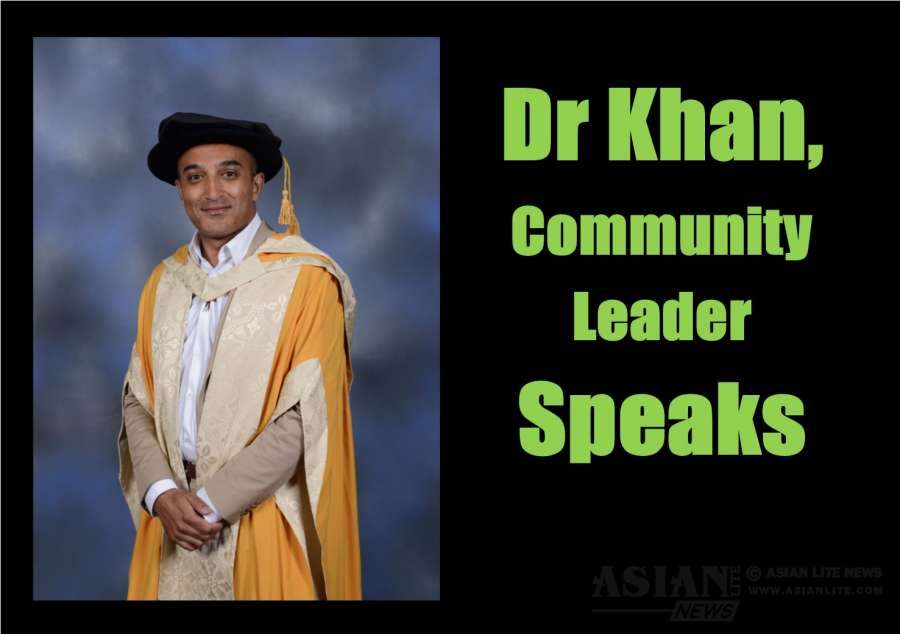 Dr Adil Ray, the newly minted honorary doctor besides star and creator of hit BBC One sitcom ‘Citizen Khan’ has warned fans to prepare for a funeral in the upcoming fifth series, which returns to screens later this year.

Dr Adil Ray, who plays Mr Khan in the award-winning show, said: “There’s a funeral this series. I have to say if you’re a fan of ‘Citizen Khan’, someone will be leaving us. It won’t be one of the main characters, so don’t be worried too much.”

Adil’s comments were made in Birmingham yesterday (Monday 25 July) as the actor and broadcaster prepared to accept an honorary degree from Birmingham City University. 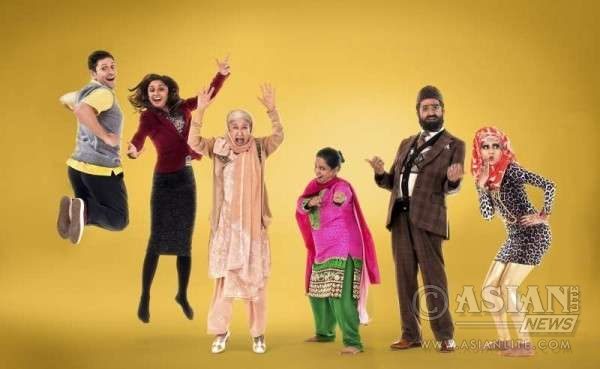 He added: “We’ll be exploring more of the world of Alia, the younger daughter, including her boyfriends. And we might have a couple of guest stars this series that, without giving too much away, we hope people will enjoy.”

Adil said: “Standing here at the International Conference Centre reminds me that I’ve been here so many times for different events, from concerts at Symphony Hall to weddings, and I never thought in a million years I’d be coming here to receive an honorary doctorate.

“Looking around also makes me really proud of Birmingham. There are two graduation ceremonies here today and it is great to see such diversity, which I think is something you take for granted if you’re a Brummie.”

Birmingham as a City will also feature more prominently in the new series of ‘Citizen Khan’. Although set in the Birmingham suburb of Sparkhill, the previous series saw Manchester double for Adil’s home City in exterior scenes, as the interior sets are located nearby at MediaCityUK in Salford Quays.

However, Adil said that is about to change: “For this series we’re particularly excited, as we’re coming back to film in Birmingham. We’ll be filming even more scenes on the streets of Birmingham. There’s also Mr Khan and his fascination with cricket. There’s a great episode where he goes down to Edgbaston Cricket Ground.”

Adil was the first British Asian to host a daily radio show on mainstream, commercial radio before joining the BBC Asian Network in 2000. After hosting the Breakfast Show, Adil left to develop his comedy projects. In that time he also joined news broadcaster BBC Radio 5 live.

His role as a news broadcaster has also been demonstrated through his coverage of the UK summer riots in 2011, the phone hacking scandal and covering the night the UK went to war in Libya.

Adil is a guest presenter on ‘The One Show’ and regularly appears on TV programmes such as ‘Have I Got News For You’, ‘Room 101’ and ‘Pointless’. Earlier this year, he was appointed an OBE in the Queen’s Birthday Honours for his services to broadcasting.