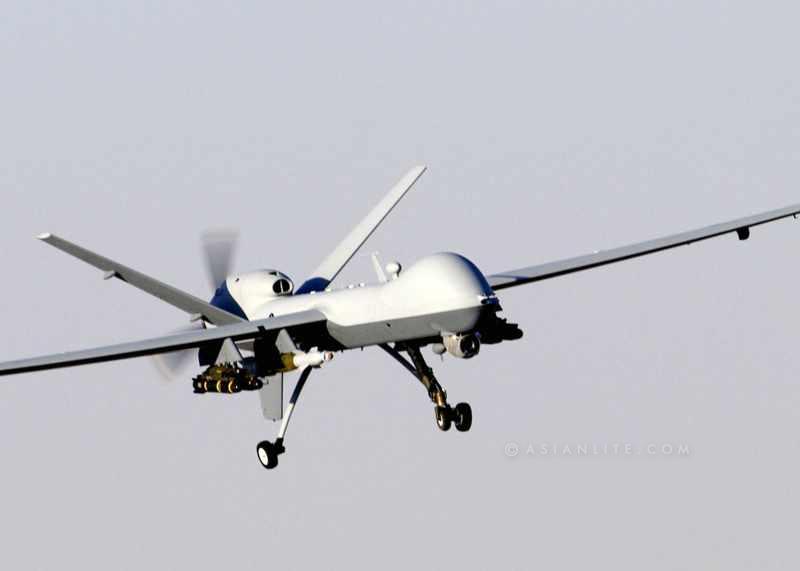 Police said they were appealing for witnesses following the recovery of two drones carrying phones and assorted drugs in the vicinity of London’s Pentonville jail from Aug 12-14.

The police said one drone was recovered after it crashed while flying towards the jail laden with its clandestine cargo.

Later, police were alerted to another drone being flown towards the prison which an officer was able to intercept.

The statement said a package containing a large quantity of drugs and two mobile phones was retrieved from the drone.

London’s police said it had set up a vigilance operation to “deter and catch offenders attempting to deliver contraband into the prison”.

British media have reported an increased use of drones to fly drugs and other items into jails in England and Wales.