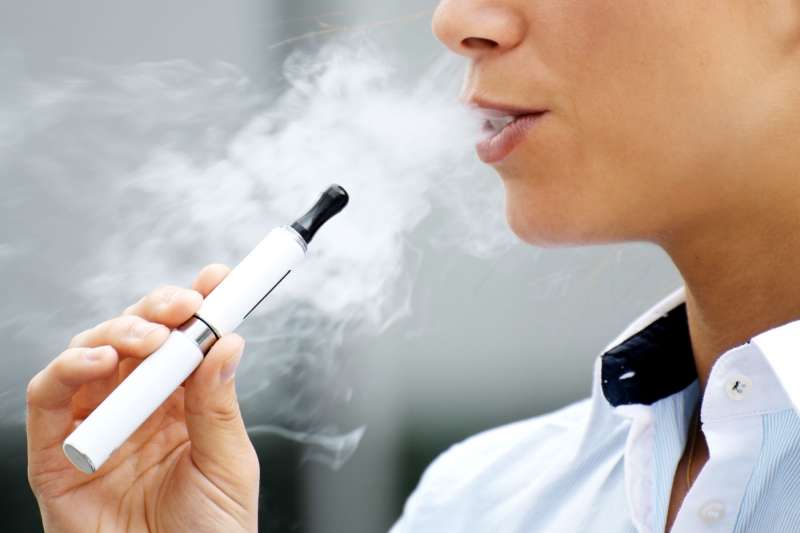 A team of US researchers has found that e-cigarettes are toxic and can directly attack lung cells, weakening the immune system and boosting bacterial virulence.

“We already knew that inhaling heated chemicals, including the e-liquid ingredients nicotine and propylene glycol, could not possibly be good for you. This work confirms that inhalation of e-cigarette vapour daily leads to changes in the inflammatory milieu inside the airways,” Alexander added in a paper published in the Journal of Molecular Medicine.

Alexander’s team saw their findings hold up in mice. Inflammatory markers — signs of full-body inflammation — in the airways and blood of mice that inhaled e-cigarette vapours for one hour a day, five days a week, for four weeks were elevated by 10 percent compared to unexposed mice.

“Some of the changes we have found in mice are also found in the airways and blood of conventional cigarette smokers, while others are found in humans with cancer or inflammatory lung diseases,” Alexander noted.

Staphylococcus aureus bacteria, which are responsible for nitrate reduction in the body, were better able to form biofilms, adhere to and invade airway cells and resist human anti-microbial peptides after exposure to e-cigarette vapour.