The veteran magician and performer Paul Daniels passed away after a brief battle with brain tumour, writes Rajitha Saleem

Paul Daniels could not cheat death this time as he had done on many occasions before—most prominent among them at the 1987 Halloween special Harry Houdini escape from an iron maiden act, where a spike filled door slammed into him live. The great magician passed away on March 2016, leaving behind memories of amazement and enjoyment to a generation.

Even though he was a household name to most Britishers, Paul Daniels became dear to the Indian audience when he performed the famed Indian Rope trick at the Longleat House. The music for the performance was played by the eminent sitarist Punita Gupta with Madhukar Kothare at the tabla. 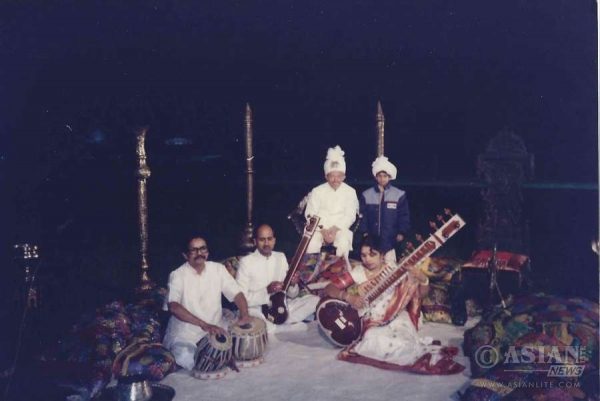 “We have fond memories of the magic performance that day with Paul Daniels and his lovely wife Debbie McGee. The performance was postponed once because of an accident which happened to Paul Daniels. But he got it right the second time,” said Shambhu Gupta, husband of Punita Gupta, who treasures a photograph of that day in his living room. 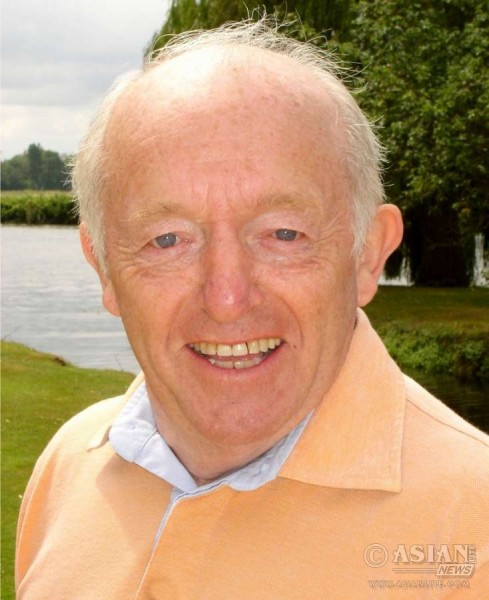 Paul Daniels was born Newton Edward Daniels on 6 April 1938. He achieved international fame through his television series `The Paul Daniels Magic Show,’ which ran on the BBC from 1979 to 1994. Daniels was awarded the `Magician of the Year’ Award by the Academy of Magical Arts in 1982, the first magician outside the US to receive it. He also won the Golden Rose of Montreux in 1985.

Daniels’ interest in magic began at the young age of 11 when he started performing magic as a hobby. He started little by entertaining at parties and clubs at evenings under the name of ‘The Eldanis’, an anagram of Daniels.

A major turning point in Daniels’ career came in 1969 when he was offered a summer season at Newquay, when he decided to make magic his full time career. He made his television debut on the long-running talent show `Opportunity Knocks’ in 1970, and has featured in other shows such as `The Wheeltappers’ and `Shunters Social Club.’ In 1978, ITV gave Daniels his own Sunday night show `Paul Daniels’ Blackpool Bonanza.’ His first series for the BBC was `For My Next Trick,’ where Daniels appeared with several other magicians and singer Faith Brown. This led to Daniels presenting his own television series, `The Paul Daniels Magic Show,’ on BBC1 from 1979 until 1994. Paul Daniels had a stint at the West End when he starred in his own stage show, `It’s Magic’, at the Prince of Wales Theatre from 10 December 1980 until 6 February 1982. At that time, the show was one of the longest-running magic shows ever staged in London. The life of Paul Daniels will not be complete without mentioning Debbie McGee, his assistant who would become his wife later on till his death last month from a brain tumour. 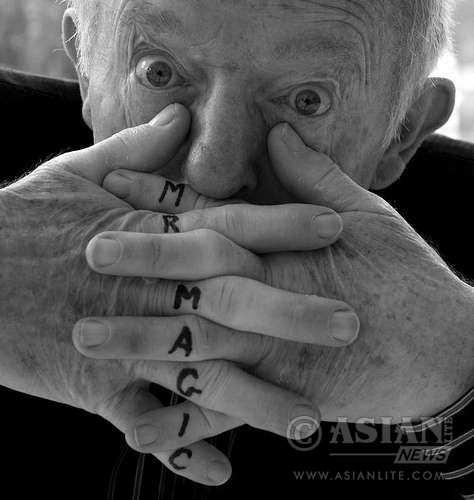 Daniels was famous for his opinions on matters of politics and current affairs as well as magic and entertainment which was all well laid out in his autobiography, `Under No Illusion.’ His cremation was attended by Jacqueline Skipwirth, his first wife, Debbie McGhee, his second wife, and his sons Paul Daniels Jr, Martin Daniels and Gary Daniels.