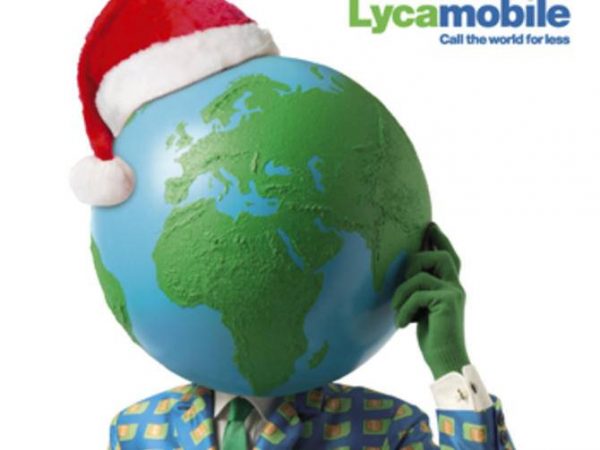 Almost €1 million was seized in raids on Lycamobile’s Paris headquarters and a series of residential and business addresses across the city, and the group’s French bank accounts have been frozen.

Among those charged along with Jochimek were cash collectors working for the company, officers of smaller companies that allegedly made illicit payments into Lyca’s accounts, and a couple suspected of acting as conduits to criminal networks.

Lycamobile is the Conservative party’s biggest donor. The investigation was launched in the wake of revelations by BuzzFeed News last year that the international telecoms group employs three cash couriers to drop rucksacks stuffed with hundreds of thousands of pounds twice a day at Post Offices scattered across London.

The Conservative party has accepted donations of more than £2.2 million from Lycamobile. Its Sri Lankan-born owner, Subaskaran Allirajah, is a member of the exclusive Leader’s Group for top donors and has dined privately with the prime minister or members of his cabinet twice in the past six months. He is also close to Boris Johnson after bankrolling his London mayoral campaign.

Lycamobile has not responded to repeated requests for comment about the raid, but sources say Jochimek denied all the allegations and the other people charged could not be reached.