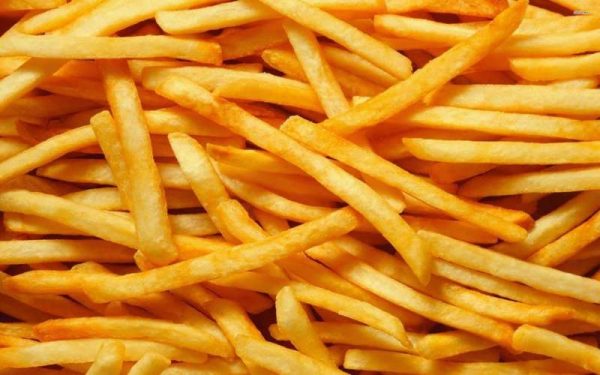 If you are looking for ways to reduce that ever-burgeoning waistline, stay clear of foods rich in saturated fat found in butter, cheese or fried foods as these can make your brain struggle to control what you eat, says a study.

The findings showed that consuming fatty food affects the hypothalamus — a part of the brain that helps regulate hunger.

A meal rich in saturated fat causes inflammation in the brain as well as reduces an individual’s cognitive function that make it more difficult to control eating habits.

In other words, people struggle to control how much they eat, when to stop and what type of food to eat — symptoms seen in obesity.

“Although the effects of high fat diet on metabolism have been widely studied, little is known about the effects on the brain,” said Marianna Crispino Professor at the University of Naples Federico II in Naples, Italy.

On the other hand, consuming foods rich in unsaturated fats such as fish, avocado or olive oil makes a significant difference, the researchers said.

The study shows that brain function remains normal and manages to restrain from eating more than necessary.

“The difference was very clear and we were amazed to establish the impact of a fatty diet onto the brain,” Crispino explained.

“Our results suggest that being more aware about the type of fat consumed with the diet may reduce the risk of obesity and prevent several metabolic diseases”, Crispino concluded.

The results were published in the journal Frontiers in Cellular Neuroscience.