The UK Government is determined to help women and girls get out of the nasty web of violence. It has kept aside a large sum for this cause for the next four years. . . . reports Subhadrika Sen

The UK Government has offered to keep aside a total of eighty million pounds for the next four years in order to support women and girls facing domestic violence and abuse. 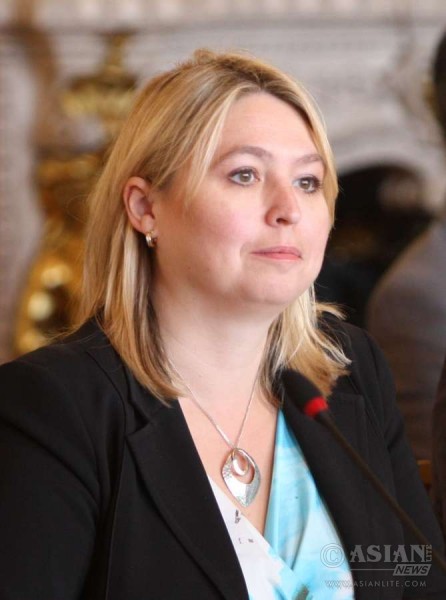 The Minister for Preventing Abuse, Exploitation and Crime Karen Bradley said: The Government is serious about stopping violence against women and girls and has made it a priority. No one should live in fear of these crimes.

The Government has released this statement and the funds for the next four years, on the International Women’s Day.  They are committed to eradicate women abuse from the society at its earliest. In fact, the aim has now shifted to a prevention rather than a cure for the aftermath. Thus, the Violence against Women and Girls (VAWG) would aim to free them against the risk of violence and abuse. There would also be a separate VAWG Service Transformation Fund by 2017.

The fund would aim to help those women and girls whose voices are usually buried in refugee camps and  specialist accommodations. They would also target victims of Female Genital Mutilation and Forced Marriage Units to make the world a better place for these women.

The government would take the help of local councillors in order to fulfil this ambition. It is impossible for Central administration to help out so many girls and women on their own without any help and thus suitable aid would be provided by local authorities. Technological advancements like camera’s and GPS systems would also be harnessed and used for this cause.

The main purpose of this project is to remove violence against women, which forms one of the major social evils in contemporary times. women do not deserve to live a frightened life and a life full of abuses. It is a major step taken towards the betterment of the Society itself, for if women are safe and secure, society at large would be a happier place to live in. In the words of Education Secretary and Minister for Women and Equalities Nicky Morgan: It is unacceptable for anyone to live in fear of violence. As Minister for Women and Equalities, I am determined to see an end to these crimes so that every woman feels safe, empowered and able to fulfil their full potential.