Bob Blackman MP has called upon all MPs to support his private member’s bill on homelessness, reports Asian Lite News.

Conservative MP for Harrow East and a member of the Communities and Local Government Select Committee, Bob Blackman, has announced that he will use his Private Members’ Bill to champion a new law aimed at tackling and preventing homelessness in England. 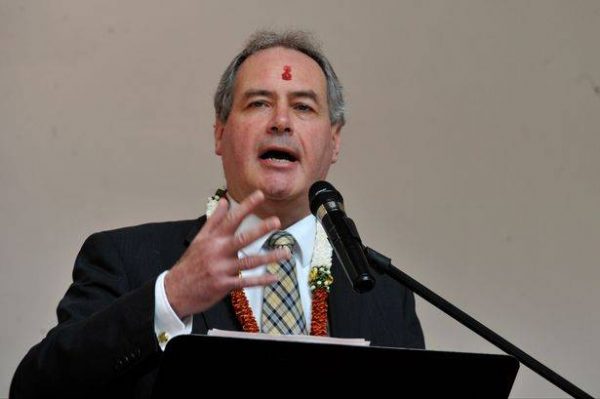 After being drawn in second place in the ballot which allows MPs a unique chance to try and put through their own legislation, Bob received numerous suggestions from a range of sources. With the backing of local housing charities including FirmFoundation and the Harrow Churches Housing Association, Bob decided to work in partnership with national homelessness charity, Crisis, on this extremely important issue which affects so many people. Crisis is calling on MPs from across the political spectrum to support the bill.

A report has also been released today by the Greater London Authority showing a 7% rise in rough sleeping in the capital, underlining the importance of tackling this issue urgently.

Bob Blackman MP said, “During the CLG Committee’s recent inquiry into homelessness, I heard disturbing first-hand accounts from people who’d been forced to sleep on the streets because they couldn’t get the help they needed. We cannot stand by and allow this to continue. That’s why I’m calling on my fellow MPs to help put an end to this injustice once and for all by supporting my Bill.”

Jon Sparkes, Chief Executive, Crisis said, “This Bill could transform how we tackle homelessness in England. It offers a historic opportunity, and if passed, would represent one of the most important developments for homelessness in nearly 40 years. 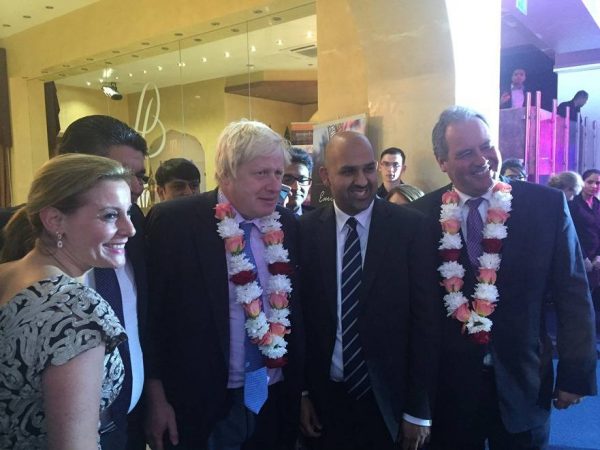 “Homelessness isn’t inevitable, yet the law as it stands in England means that single homeless people who go to their councils for help can be turned away with no option but to sleep on the streets. It’s already been shown to work in Wales, where it has dramatically reduced the need for people to be re-housed. For all these reasons we will stand beside Mr. Blackman as he pushes this Bill through Parliament.”

The ‘Homelessness Reduction Bill’ draws on the recommendations of an expert panel of council representatives, lawyers and housing experts, and will be aimed at supporting all councils in England to take action to prevent people from becoming homeless in the first place.