India by Car, a captivating lecture illustrated with slides shares the challenging journey undertaken by Padmashri Dr. John R. Marr and Mrs John Marr with three of their children, from Surrey, UK to Madurai, India in 1969, travelling 21,500 miles in a car, will be held at 5 PM. Free entry.

A Hata Yoga session for two days for Attention and Memory—Shambhavi Mahamudra–will be held at Bharatiya Vidya Bhavan by the Isha Yoga foundation from 12th to 13th
A Karnatic Vocal Music Workshop Presented by Vani Fine arts, by Padma Bushan TV Gopalkrishnan will be held for five days from March 13th. TV Gopalakrishnan is a gifted singer, percussionist, teacher, composer, scholar and performer. He has mastered Karnatic, Hindustani and Jazz vocal styles along. He has spent the last five decades teaching and performing across various venues.

A classical vocal performance by Vidushi Sanhita Nandi, a much acclaimed artist of the Kirana Gharana will be held on Friday (11th March) at 6.30 PM. Apart from being a puritanical practitioner of raga structures and grammar, she brings in a unique soulful touch to her singing through rich, nuanced expressions and intonations. She has performed at various festivals in India and around the world.] 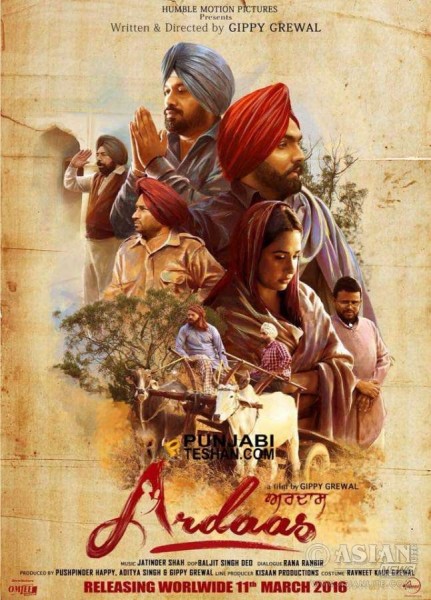 Ardaas (Punjabi) opens in Cineworld this weekend, which is a powerful Punjabi drama exploring deep-seated social problems, directed by a Gippy Grewal, with a fine supporting cast and music by Jatinder Shah.

A road trip leads to a mysterious journey into the past in the intriguing Hindi thriller, In Rahon Se, which is being released this weekend in cinemas across UK. Set against a stunning backdrop, this engrossing, mystical mystery reunites Ashmit Patel and Tulip Joshi, who previously appeared together in Kabhi Kahin and Jai Ho. 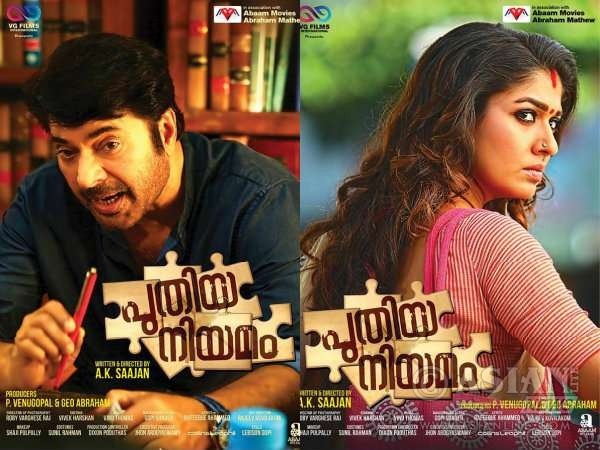 Mammootty and Nayanthara star in an intense Malayalam thriller with a social message, Puthiya Niyamam, which opens in Cineworld this weekend. Malayalam superstar Mammootty contributes a typically charismatic performance, but also gives Nayanthara plenty of room to shine in her demanding role.
· 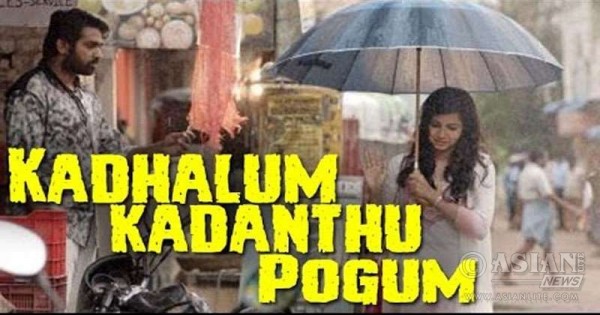 Kadhalum Kadanthu Pogum (Tamil), releasing this weekend, tells the story of a young woman who forms an unlikely friendship with a gangster. This romantic comedy is Soodhu Kavvum director Nalan Kumarasamy’s remake of the award-winning Korean film My Dear Desperado, and is a delightful odd couple comedy that reunites him with actor Vijay Sethupathi.

·         Love Punjab (Punjabi) which tells the story of a Punjabi couple going through marriage troubles and deciding to visit Punjab with their young boy opens this weekend in Cineworld. Starring Amrinder Gill and Sargun Mehta.

Jai Gangajaal, a gritty Hindi crime thriller, where Priyanka Chopra plays a feisty cop battling the tide of corruption is running for a second week in UK. A spiritual sequel to Prakash Jha’s 2003 crime classic `Gangaajal,’ this gripping crime drama offers a great action role to the multi-talented Priyanka Chopra.
Fahadh Fazil stars in a crazy Malayalam revenge comedy, `Maheshinte Prathikaaram,’ which is shown in Cineworld for a second week. Actor Dileesh Pothan’s directorial debut is a laugh-out-loud comedy with plenty of twists and turns. With a great central performance by Fahadh Fazil, award-winning star of Artist and North 24 Kaatham, the film also has able comic support from Soubin Shahir.
Neerja, the film inspired by a true story of a flight attendant who saved passengers’ lives during a hijacking, on September 5, 1986, Pan Am flight 73 is also running in certain cinemas.