Dr Cyriac Maprayil, Executive Director of the VK Krishna Menon Institute, London writes about Jeremy Corbyn as one of the very few principled and selfless political leaders of our time.

Jeremy Corbyn was elected the leader of the Labour Party with the overwhelming majority less than a year ago.

Since I came to this country, I have seen many Prime Ministers come and go–Labour as well as Conservative. The last Labour Prime Minister that had a touch of normality and humanity was Jim Callaghan and the last Conservative Prime Minister with similar qualities was Edward Heath. Those who came after (apart from John Major), and regardless of the party they belonged to, made divisive and polarising impact on the multicultural Britain–Margaret Thatcher with her attack on the weaker sections of the society and Tony Blair with his apparent bombing crusade against the nations of the middle east. 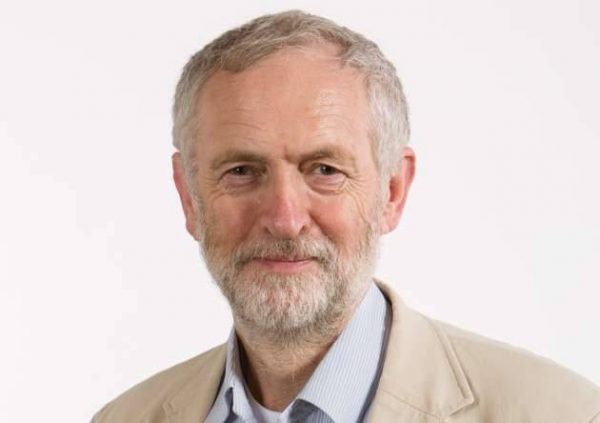 The UK and its democratic traditions have been irreparably damaged during the Thatcher and Blair period. We now have a new generation of citizens who have lost faith in politics because their leaders were found lacking in honesty, integrity and faith in true democratic principles. The disillusionment has reached a new depth with the exposure of the corruption scandal where many members of parliament were found guilty of generating extra income for themselves through illegal means.

In Jeremy Corbyn, the disaffected found an anchor –a sense of security and confidence. He is, in fact, a torch in the long and dark tunnel of politics created by some of the unprincipled and greedy politicians of our times. Corbyn is transparent, unassuming, inclusive and compassionate in his policies, politics and mindset. For that reason alone, he is not accepted by the conventional politicians who look at politics as a career-enhancing pursuit, regardless of what happens to the country and its people, with complete confidence that wheeling and dealing alone is adequate to deal with problems including unemployment and poverty in our midst.

EU referendum (not enough space to go into its details at this point), was a self-inflicted measure on the part of the present Government. The idea of a referendum was thrown-up into the air as a bullying and bargaining tool vis-à-vis with the rest of the members of the EU to get a better deal for Britain. Eventually, it backfired and the Prime Minister fell into the pit of his own making, forgetting the lessons of the recent history of British public life, where backstabbing and disloyalty has become common place.

Brexit, in any case, was not Labour’s making. The Prime Minister and his closest colleagues campaigned day and night to keep Britain in the EU. Some of his influential colleagues campaigned to get Britain out of the EU. Labour adopted the policy of keeping the membership and getting a fairer structural framework within it for all its members in the near future. I read the text of the speeches that were made by Jeremy Corbyn in his campaign, appealing to his party members to vote to remain. 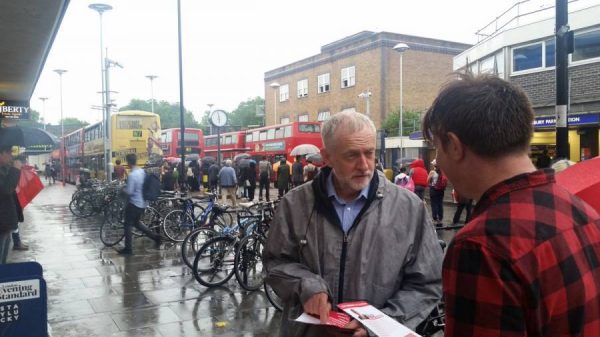 Once the result was out, the Labour Members of Parliament were blaming their leader for not being forcible enough in his appeal towards the Labour electorate. The extent to which Jeremy Corbyn managed to run up and down around the country with the “remain appeal”, is not something that anyone can vilify him for, let alone find an excuse to get rid of him from his position as Party Leader. In fact, if the Labour MPs campaigned properly in their respective constituencies, a better outcome would have come about.

Those who attack Jeremy Corbyn at this juncture are standing in the way of democracy and common sense; they are bringing-about enduring disgrace to the mother of Parliament that is supposed to enhance our democratic instincts rather than undermine it. One should not forget that the referendum was not a part of the Labour manifesto and Jeremy Corbyn should not be made accountable to the outcome of the referendum any more than any other Member of Parliament.