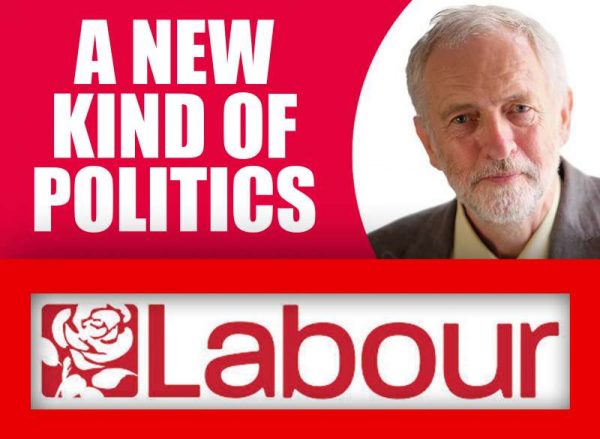 With the resignation of 20 shadow ministers on Monday morning, British opposition Labour Party leader Jeremy Corbyn has lost more than half his cabinet and seen more than 30 of his MPs revolt against his leadership since the Brexit vote.

Corbyn, who has refused to step down as the Labour leader, is reportedly planning a secret vote on Tuesday on his future.

The Labour rebels have criticised his performance in the European Union referendum and he faces more resignations from the junior frontbench ranks amid fresh calls for him to stand down as leader, the Telegraph online reported.

Jeremy Corbyn’s grip on the Labour leadership looked increasingly weak as Angela Eagle became the most senior member of his shadow cabinet to quit.

Late on Sunday evening Corbyn vowed to continue as leader despite the resignations. He said: “I am not going to betray the trust of those who voted for me — or the millions of supporters across the country who need Labour to represent them.”

“Those who want to change Labour’s leadership will have to stand in a democratic election, in which I will be a candidate.”

“Over the next 24 hours I will reshape my shadow cabinet and announce a new leadership team to take forward Labour’s campaign for a fairer Britain — and to get the best deal with Europe for our people,” he said in a statement.