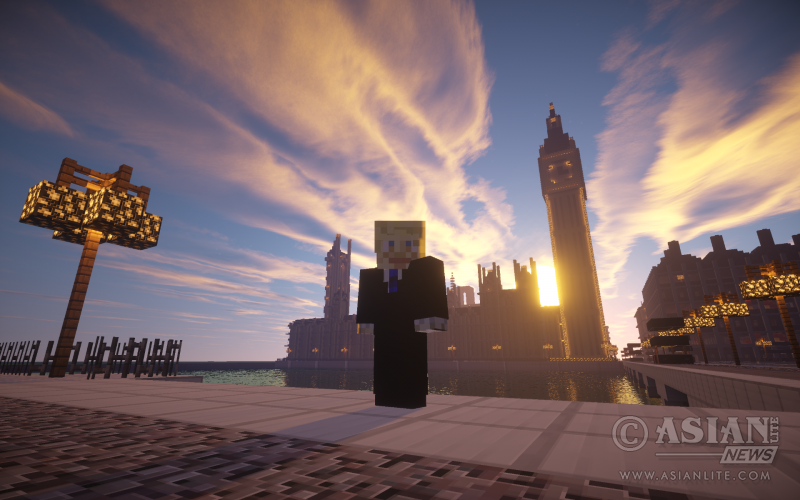 London’s games and interactive entertainment industry is set for a £1.2m boost with the launch of Games London, a groundbreaking new programme to make the city the games capital of the world, tapping into a market that globally is worth around $81bn.

Funded by the London Enterprise Panel (LEP), Games London is being delivered by Film London, the capital’s strategic agency for film and media, and games trade body Ukie and will build on recent growth in the games sector, which generated £2.8bn in revenue in 2015.

The three year programme will capitalise on the Video Games Tax Relief (VGTR), which was introduced in 2014. It will attract investment to the UK and help London games companies businesses generate £35million in new revenue, adding nearly £10million to the capital’s economy, as well as creating hundreds of jobs and boosting skills and training.

The plan was announced on Tuesday via an in-game press conference featuring Mayor of London Boris Johnson in one of the biggest video games in the world: Minecraft.

Mayor of London and Chair of the LEP Boris Johnson said: ‘London is already a star player when it comes to games and interactive entertainment, but international competition is fierce and we need to ensure our city can compete with our global gaming rivals. Through Games London we are supercharging an increasingly important sector for our economy, one that exemplifies the capital’s reputation for creativity and innovation. From design to banking and civil engineering to film, games technology is being used in a host of different sectors. We are investing in a dynamic and constantly evolving industry to take London to another level as a world-leading capital for games and interactive entertainment.’

The Games London programme will deliver: 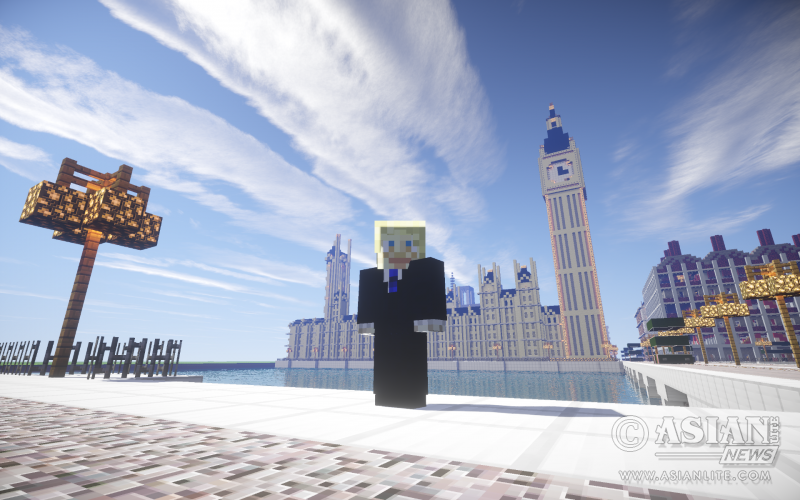 The 2016 London Games Festival takes place 1 April to 10 April, and will include 15 official events across 10 different venues in the capital. Highlights include:

Games London is being led by Michael French who was appointed in September 2015. French has been working in the games sector for 13 years as a journalist and publisher, building brands and events that support and grow the games industry. Partners include BAFTA, London & Partners, Gamer Events, Somerset House and the BFI.

Andy Payne, Chair of Games London and The London Games Festival, said: ‘London is the global capital of finance and can now be the global capital of digital creativity and interactive entertainment. The Creative Industries in the UK are world class, and the UK games industry is a key component of this winning sector. The London Games Festival with the financial backing of the LEP will shine the light on the UK’s talent pool and help the financial community understand the massive commercial and communal opportunities on show. For businesses of all sizes, access to finance is key, and The London Games Festival will deliver these opportunities.’

Dr Jo Twist, CEO of Ukie, said: ‘The UK is home to some of the best and most experienced games talent in the world and is already responsible for the most successful, innovative and creative global titles. This welcome backing from the Mayor of London for Games London will celebrate and highlight London as a key business hub for creativity and innovation in the UK, providing a crucial spotlight nationally and internationally to the games and interactive entertainment sector to those who may not realise what opportunities for investment there are in games. Games London will also celebrate and shift perceptions of games as a vital cultural medium, an important art form, and a key cultural industry.’

Adrian Wootton, Chief Executive of Film London and the British Film Commission, said: ‘London’s games industry is a hotbed of creative talent with a huge amount of potential to expand and grow, and it’s this potential we’re looking to harness with Games London. For more than a decade Film London has been working with the city’s screen industries, helping companies and creatives secure finance, forge new business links and take their rightful place on the world stage. By partnering with Ukie and expanding our remit we hope to encourage investment, boost the city’s economy and help open up new pathways and business opportunities. This is a really exciting time, and I’m looking forward to helping cement London’s status as a world leader in games development in the same way we have for its film, television, animation and VFX sectors – all booming industries which share much with games in terms of immersive storytelling, unbridled creativity and technical innovation.’