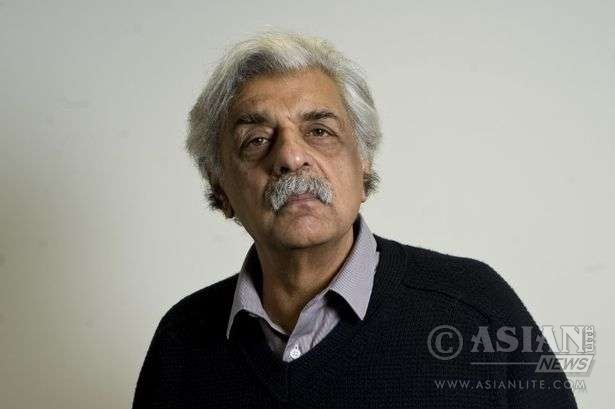 ‘Terrorism and Cultural Freedom’ is the first in a series of annual one-day conferences exploring topics of urgent social interest locally, nationally and globally. Organised by Birmingham City University’s Faculty of Arts, Design and Media, the event is open to students, academics and media, as well as the general public. 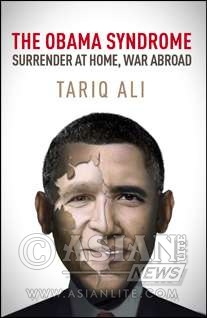 The conference aims to bring together world-leading commentators, academics and cultural figures to discuss the most pressing political and artistic concerns of the world today, whilst drawing on arts, design and media experts from within the University’s own research community.

“Terrorism is the number one issue facing the country and the world at the moment. This conference seeks to discuss the relationship between terrorism – of which there have been many examples over the centuries and since World War II in particular – and cultural life in terms of dress, music, film, art, drama and performance.

“Though Islamic fundamentalism is the first example most people would think of, the conference aims to discuss other historical instances and their social contexts, throwing light on our present.” 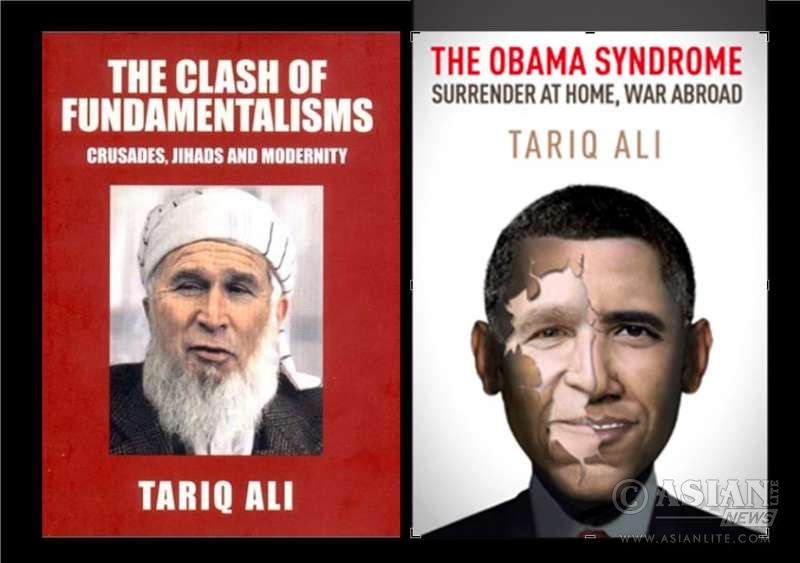