Mr Sarna was born in Jalandhar, Punjab. After studying Commerce and Law at Delhi University, he joined the Indian Foreign Service in 1980. He has earlier served as a diplomat in Moscow, Warsaw, Thimphu, Geneva, Tehran and Washington D.C.

He has contributed short stories to the BBC World Service, London Magazine and to the anthologies Signals and Signals 2. His book reviews appear in the Times Literary Supplement, Biblio and other journals. In 1991, he published Folk Tales of Poland.

He was the longest-serving spokesperson of the external affairs ministry, serving from 2002 to 2008. From 2008 to 2012, he was India’s ambassador to Israel. From August 2012 to August 2014, he was additional secretary/special secretary (international organisations and political). He became secretary (west) on September 1, 2014.

Portrait of a Diplomat as a Writer 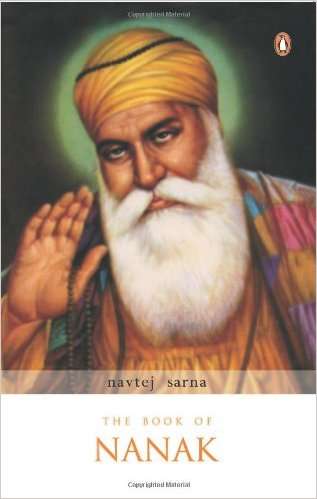 Mr Sarna belongs to the crop of writers who have come to be known as the ‘MEA school of literature’. However, he can also claim the distinction of separating his professional and literary life in a succinct way. As his ninth book ‘Second Thought’ hits the shelves, the seasoned diplomat says that nothing stops him from living his “second life” – that of a writer – to the fullest.

The book, a collection of his columns that appeared in ‘The Hindu’ for over seven years, takes the reader down the nostalgic path of a literary journey interlaced with private memories. The collection ranges from classics to contemporary writers. From Somerset Maugham, Graham Greene to J.M. Coetzee to Orhan Pamuk, Sarna’s evocative book serves as an easy guide to the best of world literature. Besides exploring literary themes, haunts and tombstones of literature’s greats, the collection also features conversations with authors like Khushwant Singh, Mario Vargas Llosa and Israeli writer Amos Oz. 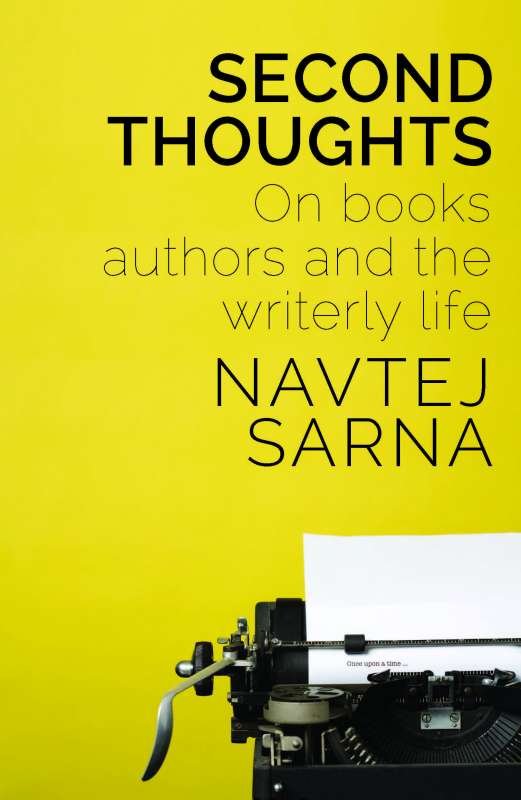 As Sarna said  that his next book will have to wait a while as he has a daunting job ahead as the new envoy to one of the India’s most imporant diplomatic, strategic and trading partners – Britain. After reading the book, one tends to instinctively pick up a Somerset Maugham or an Anton Chekhov. It is a sort of handbook on good books to read, an easy guide to the best in literature.

Q: Your book talks mostly about writers and their mental landscape.

A: There are different aspects of writers which another writer is curious to know. I am curious to know about the magic formula, about writers and their mental landscape. There is a curiosity about the language, different narratives, which certain writers experiment with. It helps one’s craft in knowing the structure of a particular book. I have written mostly about 20th century classical writers whose different styles helped me a lot.

Q: How do you keep the worlds of a writer and a diplomat apart and together at the same time?

A: It has always been a challenge and I have been doing it for the last 35 years. It’s my second life. I decide consciously not to write about my life as a diplomat. It makes it easier to sustain both lives. I lived both the facets of my lives comfortably and I have balanced it in a very cautious way. I have a lot of friends from both the fields.

Q: Tell us about the ‘MEA School of Literature’ 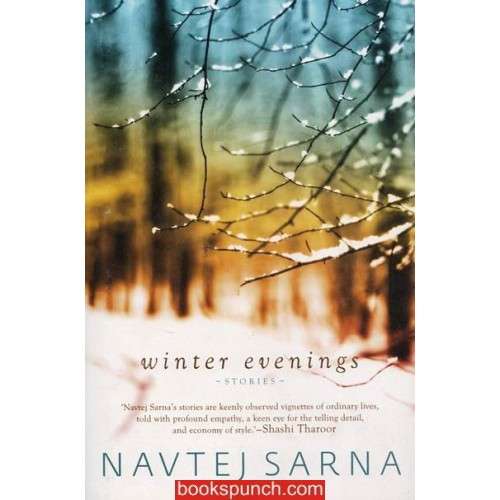 A: We have several writers who published their works and are being called the ‘MEA School of Literature’. It feels good. For instance, there is Pavan Varma, Vikas Swarup and a couple of more writers among us.

Q: Throw some light on tracing Hemingway in Havana, who had a great influence on you…

A: Hemingway is an iconic writer and I visited his home in Havana. There are legends of about his extravagance. They have turned his house into a museum; it has his bars, fishing boats, grave of his pets, guns, boots, African jackets, among many other things. Another thing I found out is that Hemingway used to scribble down his weight in the bathroom daily. Hemingway was easy to track. It is a whole industry.

Q: The book has a strong thread of nostalgia running through it. 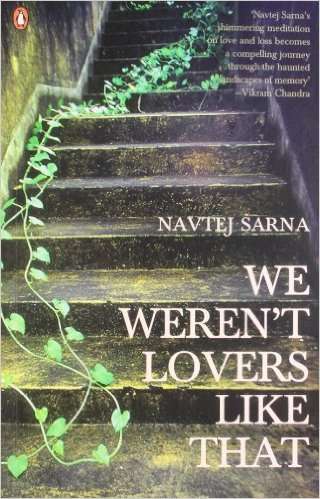 A: Whether in the Mumbai piece or about the second-hand book shops, nostalgia is a strong emotion that I induced into my writing. The past is a safe place to fall back. It is there in your head and it gets rosier by the day and each person’s past is their own. I draw upon the past a lot and it’s inevitable for me as a writer.

Q: Any misadventures along the way?

Q: That should be the visit to Tolstoy’s estate in 1983 which didn’t happen. Those days, foreigners needed to get a permit to leave Moscow’s city limits, which we didn’t have.

Q: Can we expect a novel from London?

A: Right now, I don’t have an idea about my new project. I have a busy job ahead in London