Londoners are the Most Irresponsible Drivers in the UK, Finds New Distracted Driving Research…reports Asian Lite News.  The most safety-conscious drivers were found in Wales, with 93% of them refusing to take the call. Londoners were the most irresponsible, with 37% of entrants accepting the incoming call 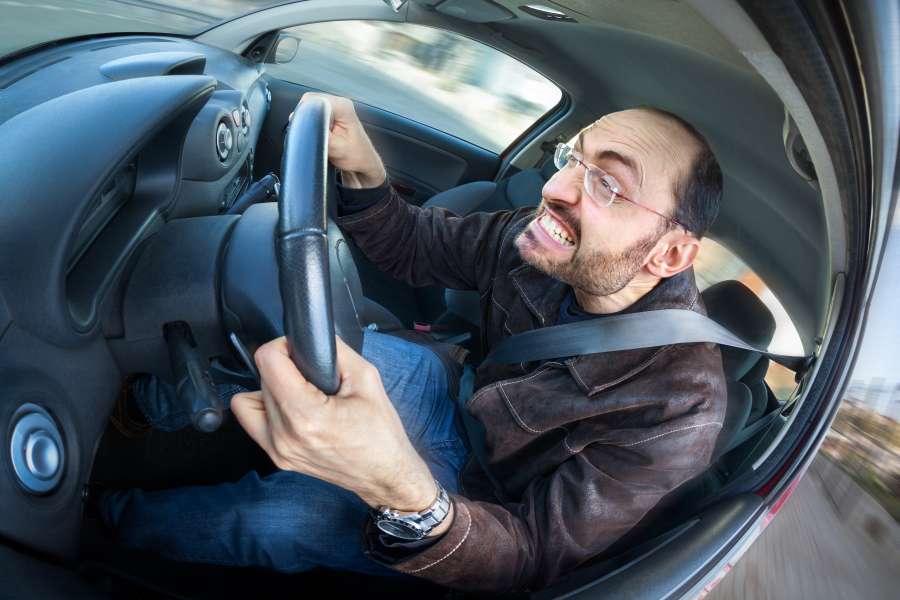 Keeping your eyes on the road isn’t easy with texts, emails, Snapchat and WhatsApp messages flying into our phones 24 hours a day. A new distracted driving test, designed by Motors.co.uk, has highlighted this by testing the reaction times of online consumers. The multi-device driving experience, called Time to Stop, takes users on a virtual car journey, testing their concentration and reflexes.

Since the beginning of July, around 2,000 people have taken the test, which was released alongside a petition to the UK government for a new national safety campaign. Motors.co.uk are aiming to gather 10,000 signatures, which would see the issue raised in parliament.

During the test, users were presented with an incoming mobile phone call. Would you pick it up? Bad idea. Simply reading a text message at the wheel can have serious consequences. Drivers travelling at a speed of 55mph will cover a distance of 100 yards without looking at the road if they read a text message – the length of a football pitch.

The test data revealed that women were generally more responsible than men, with 79.66% of them rejecting the call against 72.71% of men. Women in the 51-65 age group were the most responsible, with 87.06% not accepting the call.

Men in the 17-25 age group were the most irresponsible, with 35.98% of them accepting the call. These results suggest that experienced drivers learn how to control distractions, whereas younger drivers are much more susceptible to distraction. The question is, are young drivers unaware of the dangers or just irresponsible?

Londoners were the most irresponsible drivers, with 37% of the entrants accepting the incoming call. The most safety-conscious drivers were found in Wales, with 93% of them refusing to take the call.

Are busy Londoners so attached to their phones that they would risk their lives at the wheel to pick up a phone call? Taking your eyes off the road can be fatal – Department of Transport figures show that over 700 accidents a year are caused by mobile phone usage at the wheel.

Hand-held mobile phones are an all too common distraction on UK roads. A recent RAC survey revealed that 95% of motorists stated that they regularly see other drivers looking at their phones in stationary traffic. 72% of drivers in the UK also admitted to ‘multi-tasking’ at the wheel.

The test also revealed how quickly participants reacted to hazards. Results varied across different age demographics – people aged 26-36 were the fastest to react, which was around 17% faster than the average contestant.

Distracted driving is not just limited to handheld mobile phone use – any kind of multitasking at the wheel of your car should be put avoided. Thousands of road accidents are directly and indirectly caused by distraction at the wheel.

The three main types of driving distraction are:

Visual – taking your eyes off the road

Manual – taking your hands off the wheel

Cognitive – diverting your attention from the road

Motors.co.uk hope their new campaign will increase knowledge of the dangers of distracted driving in a way that is engaging and accessible to today’s online audience.

Phill Jones, Managing Director of Motors.co.uk, said: “We believe a national safety campaign should be created that clearly and memorably restates the law, highlighting the dangers and impact of using a hand-held device when driving.

“The last campaign of this type was released in 2012, and it focused primarily on cutting down on making and taking calls behind the wheel. In the intervening 4 years, not only has the number of phones in use increased dramatically but so has the range of functionality on these devices, increasing their role in our everyday lives – and the consequent potential distraction in-car.”