When our parliament in London crumbles and wrapped in polythene sheets, Pakistan’s parliament is the first in world to go totally green….reports Asian Lite News 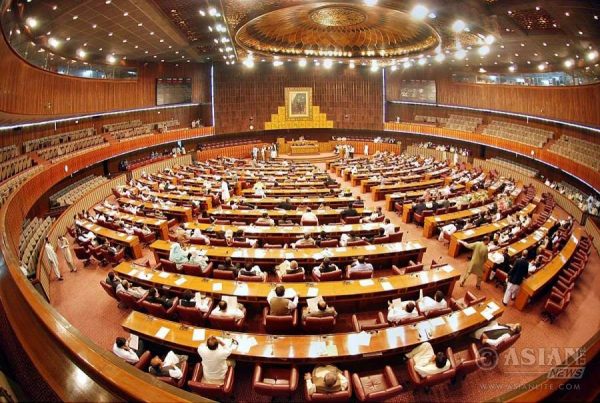 Pakistan’s parliament became the first in the world to totally switch to green energy with a solar power production project.

On April 21, 2015, the inauguration ceremony for the project was jointly attended by Sharif and Chinese President Xi Jinping, who was on a two-day official visit to the country.

Speaking on the occassion, Sharif thanked the Chinese government for its support in the materialising the Green Parliament Project and termed it a testimony of the solid friendship between the two countries, and urged the public and private sectors to follow the exemplary project.

He said, “Pakistan has launched a number of power projects under the China-Pakistan Economic Corridor initiative, which will help Pakistan overcome its energy crises. Pakistan, with the Chinese cooperation, will be able to control its energy woes in 2018.”

The environment-friendly project that was completed on December 7 last year has zeroed the electricity bill of the Parliament House.