It is reported that incidents of anti-Muslim abuse and attacks in public areas of the UK has risen by 326% in 2015, with women disproportionately targeted by mostly teenage perpetrators, according to a new report from the monitoring group Tell MAMA.

More than one in 10 of all incidents reported to the organisation took place in educational establishments, with public transport in city centres being another cluster area. 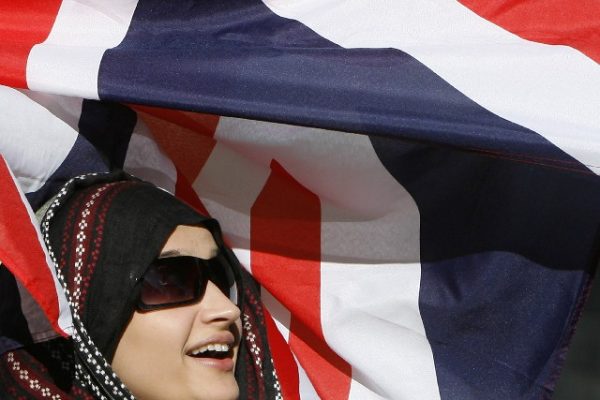 According to the report, far-right extremist groups and sympathisers were actively promoting hatred of Muslims on social media, which was a significant radicalisation factor. Shahid Malik, chair of Tell MAMA is reported to have said, “The statistics paint a profoundly bleak picture of the explosion of anti-Muslim hate both online and on our streets, with visible Muslim women being disproportionately targeted by cowardly hatemongers.”

Malik is also believed to have said that the exponential growth of abuse is a testament to the fact that despite great efforts to fight anti-Muslim hatred, as a society we are still failing. He added that things could quickly become unpleasant for Britain’s minorities in the backdrop of the Brexit vote and the spike in racist incidents.

According to the report, the ability of Muslim women to travel on public transport free of fear and intimidation was being curtailed, with women wearing the hijab or niqab especially vulnerable.The demographic of perpetrators had also changed, with a marked shift to youths aged between 13 and 18,

according to data collected from victims. The findings “suggest that some teenagers are being radicalised and are moving away from the mainstream views of their age group, who are much more multicultural in their orientation,” the report said.

Tell MAMA, which was founded in 2012, uses data from more than 15 police forces plus reports from victims and members of the public to compile a picture of Islamophobic activity in the UK.