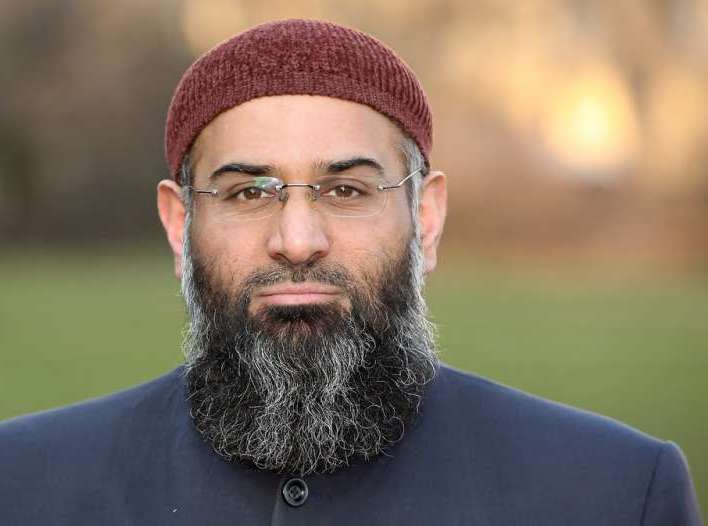 The British government recommends establishing special units for Islamist extremists within prisons in England and Wales to prevent them from radicalising other prisoners, a report said.

The report, which found there was “complacency” at the “growing problem” of Islamist extremism in jails, advised the removal of books and educational materials with extremist content from prison libraries, Efe news reported.

According to the report, which is led by former prison Governor Ian Acheson and has only been published in summary for security reasons, there is “institutional timidity” in confronting extremist views in prison, with staff fearful of being considered racist.

One of the recommendations of the report, authorised by former Justice Secretary Michael Gove, is to “incapacitate” violent extremists by keeping them separated from other prisoners in special units.

In an email sent to the BBC, Acheson said that his report had concluded that the National Offender Management Service, which is responsible for correctional services in England and Wales, “was very far from being effective in both understanding and reacting properly to the obvious threat posed by IE (Islamist extremism).

“This must change in order to protect staff, prisoners and wider society and we have made dozens of recommendations to that end,” he added.

The government has confirmed that they are already taking steps to establish such special units in maximum security prisons to isolate the most dangerous of the extremist prisoners.

Justice Secretary Liz Truss said on Monday, according to media outlets, that Islamist extremism is a danger to society and a threat to public safety and must be defeated wherever it is found.