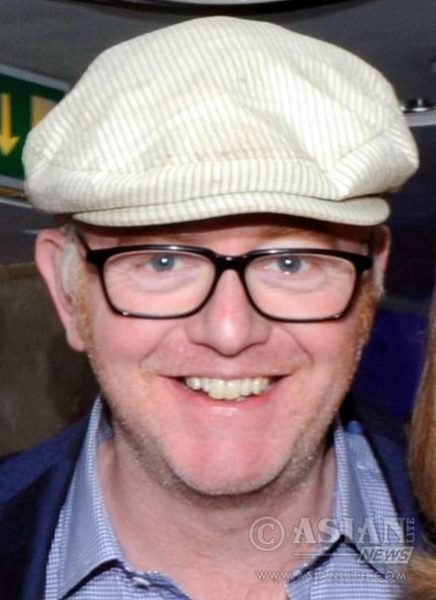 He tweeted: “Stepping down from Top Gear. Gave it my best shot but sometimes that’s not enough.”

“I feel like my standing aside is the single best thing I can now do to help the cause.”

His resignation follows a drop in the ratings of the show, which hit a series low on Sunday night, with an average of 1.9 million viewers.

Besides, police confirmed on Monday morning that they are investigating allegations of sexual assault, after the presenter was accused of grabbing the breasts of a female colleague in the 1990s, the Telegraph reported.

In a statement, a Metropolitan Police spokesman said: “An allegation of non-recent sexual assault was made to police on May 23.”

“The allegation was made by a woman against a man, and relates to incidents in Tower Hamlets in the 1990s.”

“There have been no arrests and no person has been interviewed under caution.”

Heat Street, a news website, reported in May that a former colleague of Evans had complained that the Top Gear presenter exposed himself to her, and grabbed her breasts.

Evans has previously denied the claims, saying that they amounted to a “witch hunt”. He added: “All these bullying claims and other allegations are just ridiculous.”