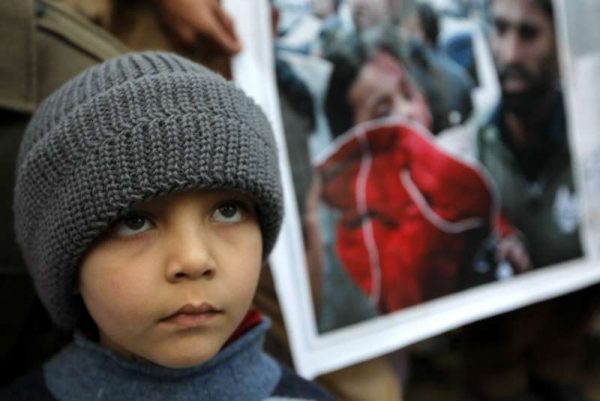 Thousands of young people who sought refuge in Britain as unaccompanied child asylum seekers have since been deported to war torn countries that are in part controlled by Islamic State, the Taliban or other repressive regimes, a Home Office minister has admitted.

James Brokenshire said that over the past nine years 2,748 young people – many of whom had spent formative years in the UK, forging friendships and going to school – had been returned to the likes of Afghanistan, Iraq, Iran, Libya and Syria.

The bulk – some 2,018 – have concerned Afghanistan, but an investigation has found that 60 young people have also been deported to Iraq since 2014, the year so-called Islamic State began its brutal regime in swathes of the country.

The findings, which were triggered by questions from the Bureau of Investigative Journalism and Labour MP Louise Haigh, raise serious concerns about what happens to child asylum seekers when they turn 18, and at a time when Britain is being urged to help thousands of orphaned child refugees from Syria.

The figures were supplied by Brokenshire this week when he was also forced to apologise for previously providing the Commons with inaccurate numbers in November that understated the scale of deportations by 250%. The error was spotted by the Bureau of Investigative Journalism. 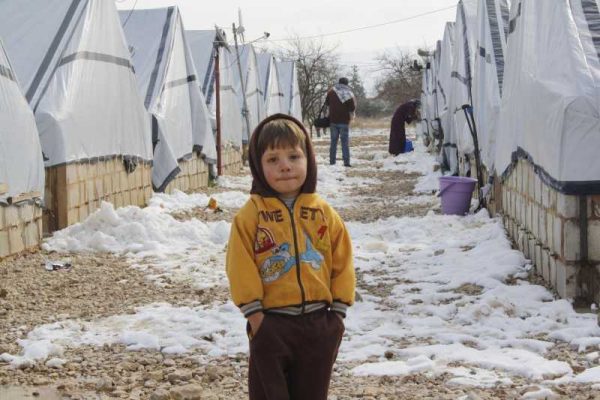 “Children who flee countries ravaged by war in the most appalling of circumstances are granted safe haven and build a life here in the UK, but at the age of 18 can be forced onto a charter flight and back to a dangerous country they have no links to and barely any memory of.

“With many more vulnerable young children due to arrive in the UK over the next five years the Government needs to answer serious questions and provide a cast-iron guarantee that vulnerable young people will not sent back to war zones.”

She now plans to bring a parliamentary debate on the issue, while Lib Dem leader Tim Farron today (Feb 10) chairs an emergency cross-party summit to explore how Britain can support future intakes of child refugees.

The Office of the Children’s Commissioner, the Local Government Association and charity Save the Children will take part in the summit in Parliament.

Farron said yesterday: “It is a sad-state of affairs that the Government is stripping the protective blanket of safety we have offered these children on their 18th birthday.

“Many of them will have integrated into their communities and will be looking forward to becoming fully-fledged adult members of our society. Deporting them to countries, particularly those who we wouldn’t send our own children to in a million years, makes little sense. We do need a sustainable, long-term plan for these children.”

Although there has been just one return to Syria since 2007 – a single case at the onset of the civil war in 2011 – how Britain treats those who arrived as children seeking asylum from war zones and repressive regimes has long been a concern among campaigners.

The Bureau has been investigating the issue for two years. Last year, it explored the cases of several Afghan teenagers as they battled deportation orders. Some who were were returned claimed they had been left homeless, chased by the Taliban, kidnapped, ransomed and beaten.

The latest Home Office figures show that in 2015, 57 former children were sent back to Afghanistan.

Removals to the country have now been temporarily halted as lawyers argue that the security situation in the country is now so unsafe that no-one should be returned.

However, last month lawyers for the Home Office argued in a court of appeal case that removals should continue. The judgment on the hearing, is expected imminently.

The latest figures also show 657 former child refugees have been returned to Iraq since 2007, including 22 last year and 38 in 2014 when IS began to take a grip on the region.

The peak for removals was in 2009, the year UK troops withdrew from operations, when 153 people were deported.

The Foreign and Commonwealth office advises against “all but essential travel” to half of Iraq, and against any travel to the north-westerly areas. The latest guidance from the Home Office notes serious conflict in the country but finds it is still safe to return people to Baghdad.

Children arriving to the UK can put in an asylum claim when they first arrive, but the likelihood of getting refugee status at this point is low, just 17%. The chances of Afghan or Iraqi children being granted asylum, according to analysis of government figures, are even lower than the average.

The UK government does not generally deport unaccompanied children, so instead they are given a temporary form of leave to remain which lasts until they turn 17-and-a-half.

Children are then put into local authority care, some are placed with foster families, and they are encouraged to integrate into British society. Many children interviewed by the Bureau said they thought they would live here forever. 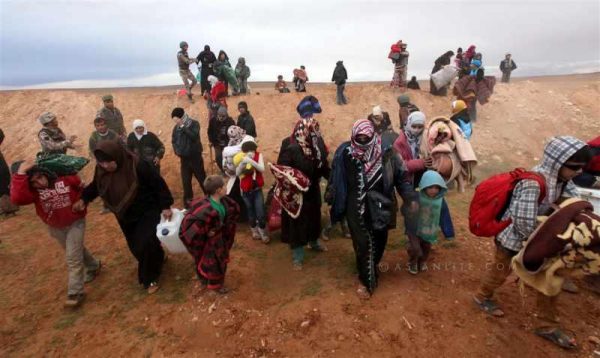 But once they turn 18 and are no longer protected as children, teenagers must apply to extend their leave. But the Bureau’s analysis of appeals from Afghan teenagers found just one in five were granted asylum at this point. After years living in the UK, thousands of teenagers are then deported.

A Home Office spokesman said: “All applications to remain in the UK are considered on their individual merits, including an applicant’s age, the length of time they have spent in the UK, their ability to reintegrate and any compelling or compassionate circumstances.”

But the effect on the young person can be devastating. Gillian Hughes, a child psychologist at London’s Tavistock centre and who works with asylum seeking children, has said. “These children come to the UK and start painfully rebuilding their lives, and often do incredibly well, but then to lose all of that a second time, it’s just unbearable.

“We hear people saying I just won’t go back, I’ll kill myself before doing that.”

MP Louise Haigh also questioned how seriously the Home Office was taking the problem after it supplied two vastly different sets of numbers to the same questions posed by her and the Bureau via a Freedom of Information request and an official Parliamentary Question.

In a Written Answer to the Commons in November, Brokenshire said just 1,040 former child refugees had been returned to Afghanistan, Iraq, Iran, Syria and Libya since 2007.

The Bureau spotted this was different to a Freedom of Information request reply, so the Home Office then supplied a third set this week, showing an increase of 250% in deportation totals.

Haigh said this had implications for policymaking. She said: “The reality is that Ministers have been basing their confident assurances on protecting these extremely vulnerable young people on a calamitous guesstimate which seriously misjudged the numbers they were forcibly removing to war-torn countries.

“How can Ministers claim to protect vulnerable people in the immigration system when they don’t even know how many they were supposed to be protecting?”

James Brokenshire, the Minister for Immigration, wrote to Haigh to apologise and blamed the mistaken data on “an error during the extraction process”.

(The report is published by Bureau of Investigative Journalism)