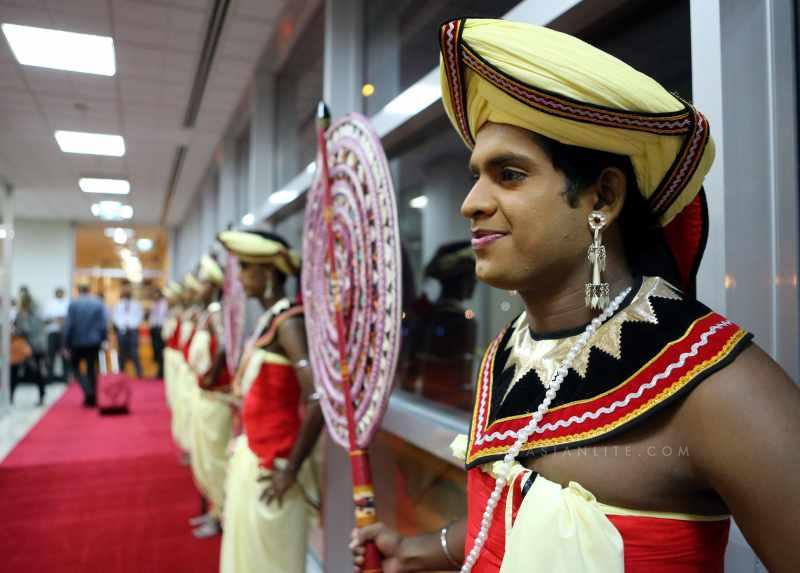 The visit is the latest in a series of high level engagements between the British governments and Sri Lanka over the last year. Relations between the two countries have been reinvigorated since the election of President Sirisena in January 2015.

Mr Swire will welcome the Sri Lankan government’s commitment to reconciliation and strengthening democracy since the end of its civil war, as well as progress made so far. His discussions will focus on further developing cooperation between the two countries and on UK support for Sri Lankan efforts to tackle the legacy of the conflict.

Minister of State for Asia, Hugo Swire, said: “I am delighted to be visiting Sri Lanka. It is almost a year since my last visit and I am struck by how far Sri Lanka has come in that short time. Today, I see a country in which many Sri Lankans, of all ethnicities, can look forward to a brighter future than was imaginable just twelve months ago.

“Sri Lanka made important commitments when it co-sponsored a United Nations Human Rights Council (UNHRC) resolution in Geneva last October, which we hope to see implemented ahead of the June 2016 UNHRC. I have been encouraged and impressed by President Sirisena’s government, his commitment to tackle the legacy of Sri Lanka’s conflict – which has cast a shadow for too many years – and his keenness to restore democracy, underpinned by a stable, secure and integrated country.

“The United Kingdom has much to offer Sri Lanka and we are determined to help, not least through our Prime Minister’s commitment to a further £6.6 million of support over the next 3 years. We want to see all Sri Lankans reaping the benefits of sustainable prosperity, underpinned by a stable and secure country.”

The Minister will also visit Jaffna where he will meet the Chief Minister of the Northern Provincial Council Justice Wigneswaran and be a guest of the PM at the National Thai Pongal celebrations.

Mr Swire will meet families living on land cleared from mines thanks to HALO Trust – a British demining charity – who have now removed 200,000 mines to make land safe for resettling displaced people.

He will finish his visit to Sri Lanka in Galle where he will attend the Literary Festival.