Biswajit Choudhury and Meghna Mittal and explore aftermath of Brexit

Markets bracing for the Monday of the week of “Brexit”, when Britain possibly exits from the European Union, will now, following the BSE Sensex fall of 400 points last week provoked by this possibility, now have to contend with the shock news of RBI Governor Raghuram Rajan’s Saturday decision to step down when his term ends in September.

Rajan’s bombshell, coming just ahead of the Brexit vote on June 23, could trigger volatility in the stock bond and currency markets.

In the letter to his colleagues on Saturday announcing that he was not seeking a second term and will return to academia when his tenure ends in September, Rajan made reference to the upcoming referendum in Britain.

“Colleagues, we have worked with the government over the last three years to create a platform of macroeconomic and institutional stability. I am sure the work we have done will enable us to ride out imminent sources of market volatility like the threat of Brexit,” he said. 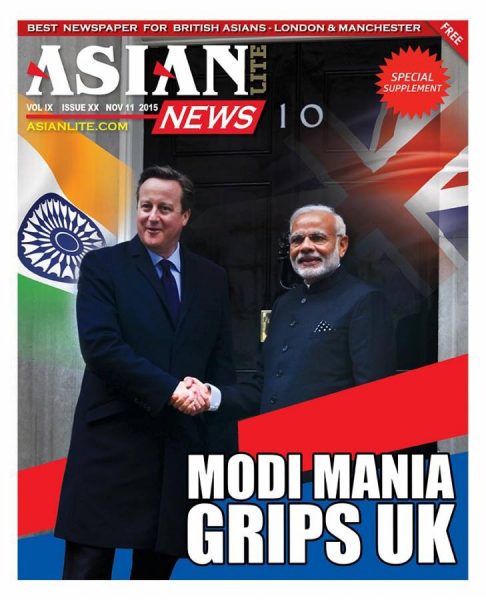 But the biggest risk to the key equity indices stems from Britain’s possible exit from the EU. There might be far-reaching effects on global stock markets, as well as the international currencies, if Brexit materialises.

Minister of State for Finance Jayant Sinha has said the government is assessing the possible fallouts of Brexit.

Both Brexit and Rajan’s decision not to seek a second term might flare up volatility in the Indian equity markets in the upcoming week.

Investors will also be concerned over an initial deficit in monsoon rains, fluctuations in rupee value and food prices.

According to market observers, come Monday, June 20, a dour mood is expected to engulf investors.

But the biggest risk to the key equity indices stems from the possible exit of Britain from the EU, with the decision subject to a referendum which will be conducted on June 23.

“India invests more in the UK than in the rest of Europe combined, emerging as the UK’s third largest FDI investor. Access to European markets is therefore a key driver for Indian companies coming to the UK,” said Chandrajit Banerjee, director general of Confederation of Indian Industry (CII).

“Anything that lessens this attractiveness may have a bearing on future investment decisions. It is important also to ensure continued border-free access to the rest of Europe for the many hundreds of existing Indian firms that have base in the UK,” he added.

Britain ranks 12th in terms of India’s bilateral trade with individual countries. It is also among just seven in 25 top countries with which India enjoys a trade surplus.

As per data with the Commerce and Industry Ministry, India’s bilateral trade with Britain was worth $14.02 billion in 2015-16, out of which $8.83 billion was in exports and $5.19 was in imports. The trade balance thus was a positive $3,64 billion.

This apart, the country brief of India’s Ministry of External Affairs says Britain is also the third largest investor in India after Mauritius and Singapore, with a cumulative inward flow of $22.56 billion between April 2000 and September 2015.

Likewise, India is also the third largest investor in Britain. Last year alone the value was estimated at 1.9 billion pounds (around $2.75 billion). “UK attracts more Indian investments than the rest of the EU altogether,” says the brief.

A. Didar Singh, secretary general, of industry chamber Ficci has said: “We firmly believe that leaving the EU would create considerable uncertainty for Indian businesses engaged with UK and would possibly have an adverse impact on investment and movement of professionals to the UK.”

Also, if Britain does leave the EU, it could lead to volatility in the pound, which would increase the risks for Indian businesses.