Asian Lite Newsdesk compiles a selection of events, programmes and cinemas across the country. Send your events details to newsdesk@asianlite.asianlite.uk 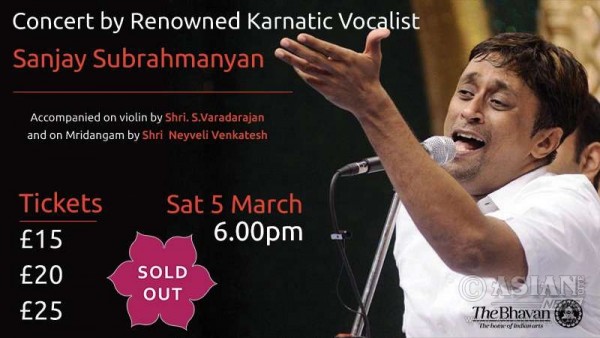 SOLD OUT CONCERT:· A classical Carnatic Concert by renowned Carnatic vocalist Sanjay Subrahmanyan will be held at 6 PM on Saturday, March 5, 2016. Sanjay Subrahmanyan is an iconic inspiration to the younger generation. He has won many awards and in 2015 won the coveted Sangita Kalanidhi award. He is among the youngest of musicians to receive this prestigious accolade. For this concert he will be accompanied on violin by Shri. S.Varadarajan and on Mridangam by Shri Neyveli Venkatesh.

Born to be King, a Punjabi drug trafficking drama about a wayward young British Asian man finding purpose opens in cinemas across UK this weekend. Shot in scenic locations on both continents, the film boasts of a mix of British and Indian acting and musical talent, such as Puneet Issar and Ateesh Randev. 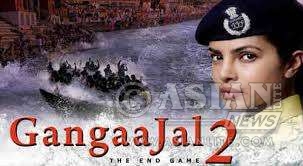 Jai Gangajaal, a gritty Hindi crime thriller, where Priyanka Chopra plays a feisty cop battling the tide of corruption is being released this weekend in UK. A spiritual sequel to Prakash Jha’s 2003 crime classic `Gangaajal,’ this gripping crime drama offers a great action role to the multi-talented Priyanka Chopra. 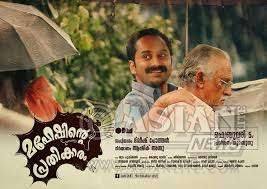 Fahadh Fazil stars in a crazy Malayalam revenge comedy, `Maheshinte Prathikaaram,’ which is shown in Cineworld this weekend. Actor Dileesh Pothan’s directorial debut is a laugh-out-loud comedy with plenty of twists and turns. With a great central performance by Fahadh Fazil, award-winning star of Artist and North 24 Kaatham, the film also has able comic support from Soubin Shahir.

Pokkiri Raja, the Tamil film is actor Jiiva’s 25th film and is an eagerly anticipated action-comedy with Hansika Motwani in the female lead, which is being released this weekend. The music is by prolific D. Imman, whose many soundtrack credits include Kayal, Jeeva and Miruthan in this film. 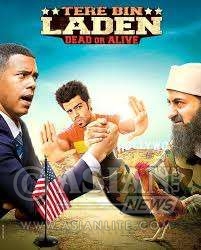 A political satire from writer/director Abhishek Sharma, Tere Bin Laden Dead or Alive, is a sequel to his hit 2010 comedy, Tere Bin Laden, which has been running successfully for the second week in cinemas across UK.

Kanithan, a Tamil film about an aspiring investigative journalist uncovering a crime syndicate selling forged diplomas is running for the second week.

Neerja, the film inspired by a true story of a flight attendant who saved passengers’ lives during a hijacking, on September 5, 1986, Pan Am flight 73 is also running in certain cinemas.

Fitoor, the imaginative Hindi reworking of Dickens’ Great Expectations set in the Kashmir valley is running in few Cineworlds.

Action Hero Biju, the Malayalam film starring Nivin Pauli is running for the second week in few cinemas.
Channo Kamli Yaar Di, an emotional Punjabi drama about a pregnant woman who travels to Canada in search of her missing husband, is running to packed audience for a third week successfully.